The first CETO 5 Unit was installed four weeks ago and has now clocked up 700 in ocean operating hours. It has experienced a range of sea states including waves up to 3.8m in height. It continues to perform in line with expectations. In tandem, works have continued onshore with the assembly and testing on the second CETO 5 Unit south of Perth at Henderson.

Following this initial operating period, approval to connect to the grid has been received from Western Power, who maintain and operate the electricity network in Perth. The grid connection and the installation of the second CETO 5 Unit will occur in the coming weeks. In the interim, the system is generating power against a load bank onshore.

“We’re delighted with the performance of the first CETO 5 Unit through this initial operation phase. The next step is to deploy the second CETO 5 Pod and Unit and then grid connection of the system. We will assess the need to retrieve and inspect the first CETO 5 Unit.” 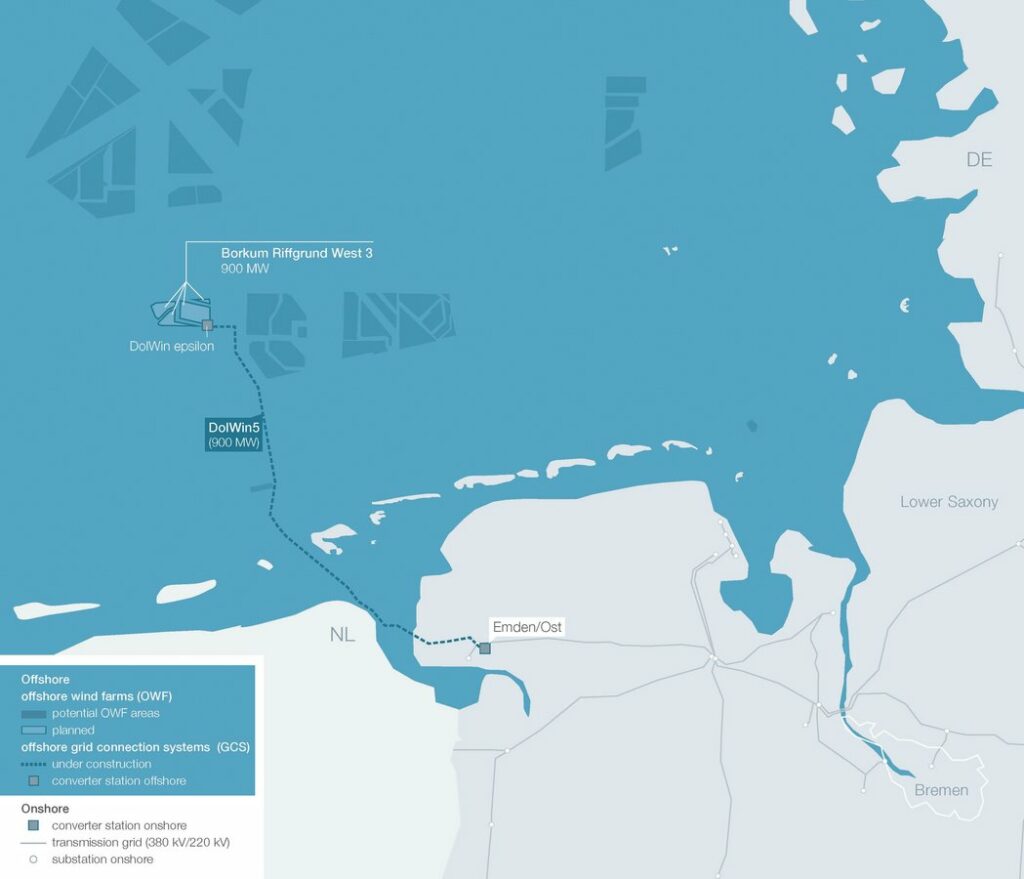