The company is preparing to transfer various elements to Brest, including the turbine base next month, followed by assembly of nacelle and blades in March 2015.

Currently, the generator is undergoing final test in Angers, after which the central nacelle, containing the heart of the technology, can be sealed.

The deployment of tidal energy turbine will be preceded by inauguration scheduled for April 2015. 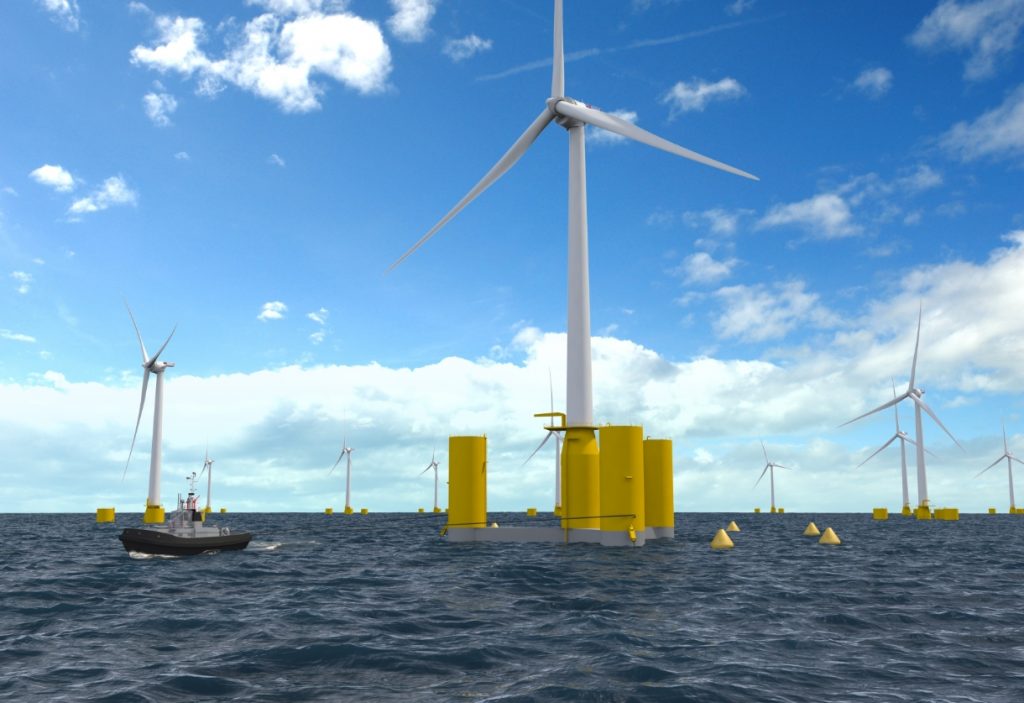