One and a half year after Havkraft received NOK 4.5 million (approximately EUR 506,015) in funding from Innovation Norway, the prototype of the wave power device was installed off the Norwegian municipality of Selje. Since the project began in 2012, everything has been going according to plan.

“We may have spent a little more time than expected, but technologically we have not encountered any problems. For me this is pretty special. I get seasick when I only see a wave, but that has just taught me how to work with them,” said CEO of Havkraft, Geir Arne Solheim.

The project will have a production capacity of 1 megawatt when it is put into operation, but first a customer that will buy the plant is needed. Capital was the biggest challenge of building the prototype, and it remains to be a challenge now.

The facility will be five times as large as the prototype, and Solheim expects that the price of similar plants will eventually halve when technology is commercialized. According to Solheim, between NOK 3 and 5 million are missing to kick-start the project.

The aim is to start up with the demo project in 2015 and that it is ready in 2016. “The following year we hope to have the first commercial wave power plants in operation,” Solheim said. 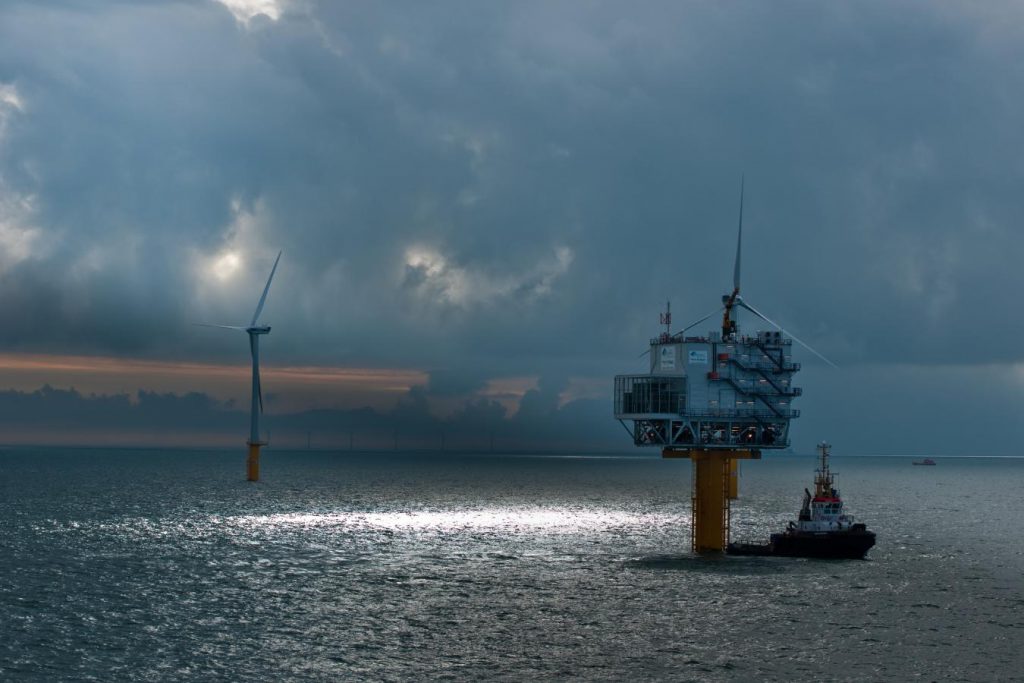