Cape Wind is to be located off the coast of Cape Cod, Massachusetts, on Horseshoe Shoal in Nantucket Sound. At the moment the project is still awaiting financial closure. 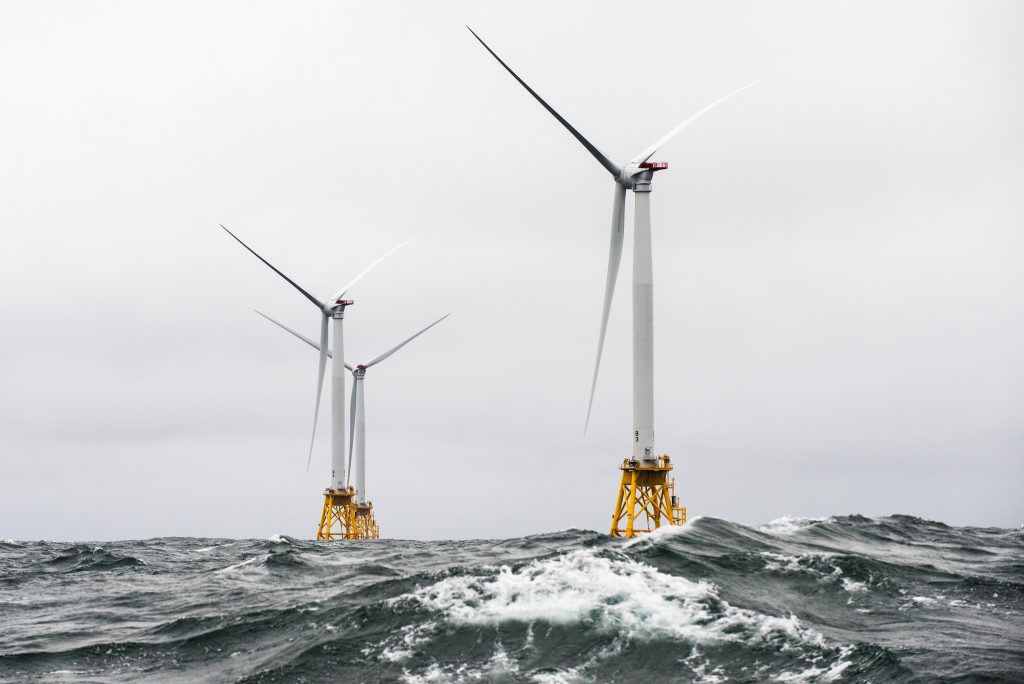