Wales Wants to Stop Fracking and Use Its Offshore Renewable Resources

Wales must have the same powers to ban the controversial practice of fracking for onshore gas as is being proposed for Scotland.

That’s the view of Plaid Cymru’s (Party of Wales) energy spokesperson Llyr Gruffydd, who said: “Under the proposals to devolve more powers to Scotland, the Scots will have powers over onshore gas licences. We need parity with Scotland so that a Plaid Cymru government could use those powers to stop fracking.”

The ongoing controversy over hydraulic fracturing (or fracking) and drilling for shale gas and methane in Flintshire and Wrexham has been brought into sharp focus by the proposal to test drill at a site near Wrexham. Although the planning application was turned down by the local council, the Australian firm behind the plan – iGas – appealed to the Planning Inspectorate and the decision was overturned.

A camp to defend the site was established by protesters on a field at Borras Head Farm on the Borras Road at Commonwood near Wrexham and that was evicted by bailiffs last week despite support from dozens of local campaigners.

Llyr Gruffydd, who represents North Wales, said: “Plaid Cymru believes that Wales should have the same powers granted to it as Scotland. There’s no justification for a second-rate settlement as we’ve had in the past. This is a chance for a new beginning where real powers are in the hands of people in Wales.

“There’s growing opposition, as awareness rises, to the idea of drilling under people’s homes for methane or shale gas without permission. It’s a technique that has been banned in many European countries as well as in iGas’s backyard in New South Wales. If it’s seen as too dangerous to frack in New South Wales, we should make sure it doesn’t damage the environment, pollute the water and endanger human and animal health here in old North Wales.

“There’s growing evidence from Australia and the USA, where fracking has been extensively used, that these wells leach, that the chemicals used in the process get into the water table and we could be left with a toxic timebomb for generations to come.

“There are alternatives to committing to another generation of fossil fuel. Wales can be a world pioneer in renewable energy as we see tidal power projects develop offshore, solar farms and small-scale hydro schemes abound. It’s all a choice between energy production for the good of the people and environment or energy production for short-term profits by large corporations.

“We’ve got a long history of producing coal and exploiting natural resources here in Wales without seeing any of the benefits. We need to change that by ensuring we have a say in these matters.” 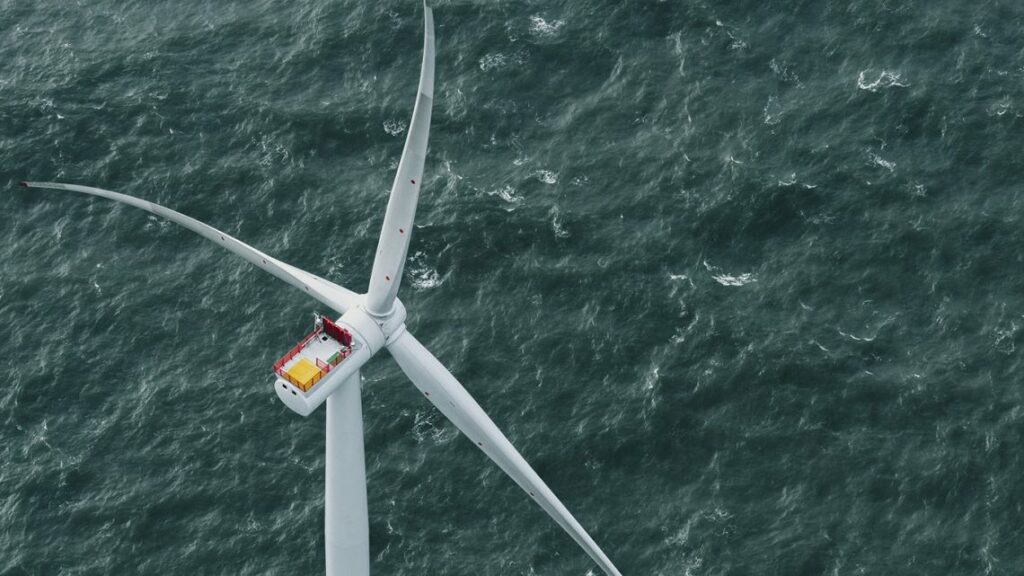