With an expected 2.5% year-over-year growth, the European wind market will stabilize in 2014 from the decline in 2013. Europe’s short term outlook from 2015 to 2016 shows declining wind demand driven by regulatory adjustments. However, MAKE forecasts an average long term growth of 2.1% per year from 2014 to 2023.

European market growth is expected to be consistent until 2020 and to become more moderate hereafter, as a result of policy relaxation and a continuing path towards less ambitious goals for 2030.

The European wind market is expected to account for 136.3GW of new installations over MAKE’s outlook period, reaching a cumulative capacity base of 258GW by 2023. Europe is strengthening its position as the second largest regional market in the world after Asia-Pacific. Despite overall positive growth patterns, sharp differences exist across national markets and regions.

The offshore market accounted for 12%, or 1.5GW, of all new grid-connected capacity in Europe in 2013, with a growth of 16% compared to 2012. 1.8GW is expected to be grid-connected in 2014, increasing to more than 4GW at the end of the forecast period, hereby acting as an overall driver of European demand.

The European Council released new targets for the EU 2030 framework for Climate and Energy Policies in 2014. The 2020 renewable energy targets have thus far acted as a core driver for European growth, however, the 2030 targets provide only EU-binding goals without country-specific obligations. MAKE expects the EU emissions trading system to be critical to drive the transition from fossil fuel to renewable electricity from 2020 to 2030, assisted by LCOE reductions driven by enhanced progress in wind energy technologies. The short-term outlook is influenced by regulatory adjustments across the EU from the Commission’s implementation of state aid guidelines. 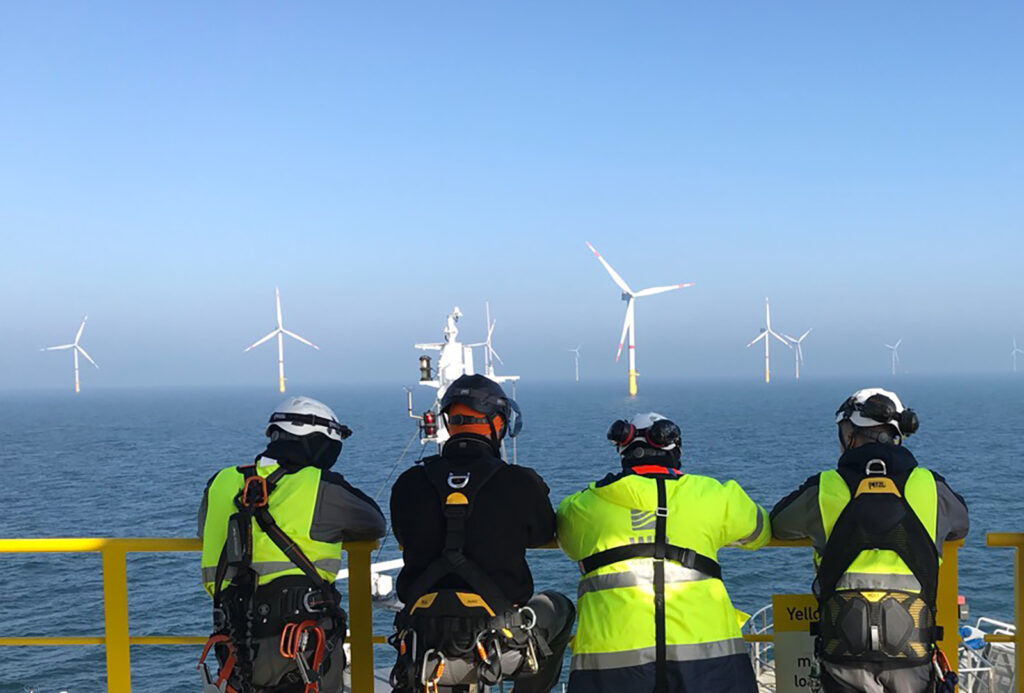