The vessel will be built by TMD’s build partner, Tuco Marine Group (TMG) at TMG’s facility in Faaborg, Denmark. TMG has built over 200 composite vessels up to and including 35 metre carbon fibre catamaran ferries and are considered expert carbon fibre composite boat builders.

TMD commenced designing and building small workboat power catamarans in Australia in 1984 and has successfully introduced 40 power catamaran models to global recreational and workboat markets since moving to Canada in 1996. In 2010 TMD focused on designing carbon fibre workboats for the OWF CTV market before extending the series to encompass Navy Patrol Boats.

This is an opportunity for one or more partners to join the TMD/TMG team as they take OWF CTV’s and Navy Patrol Boats into a new technological age. 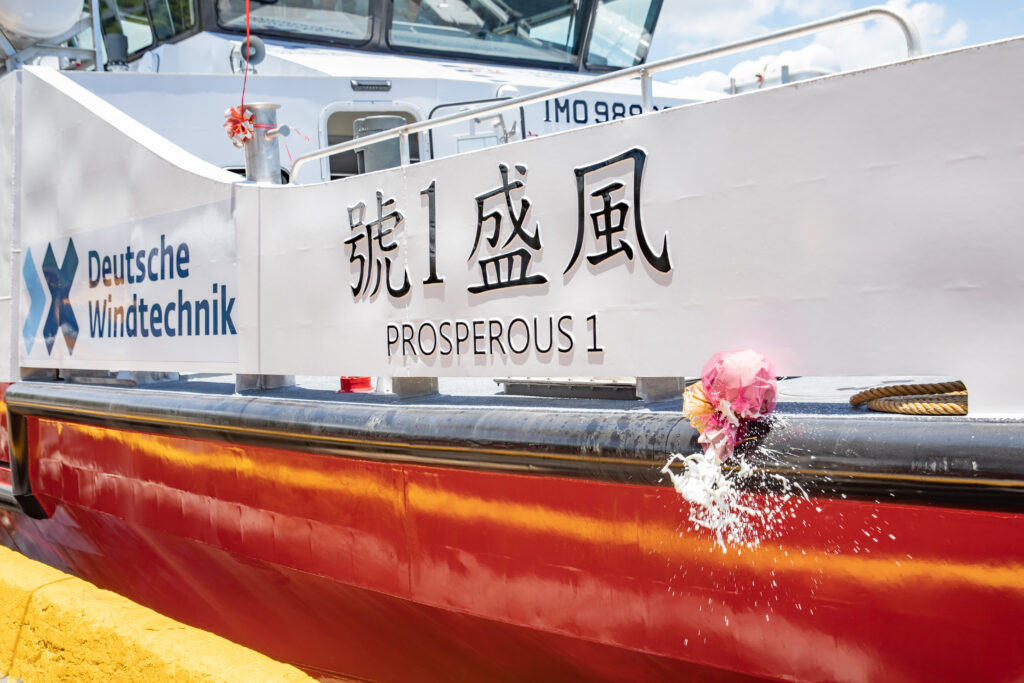