ORPC has concluded its successful OCGen® Module Mooring Project at its federally licensed Cobscook Bay, Maine project site. This first-of-its-kind project, funded partially by the U.S. Dept. of Energy and Maine Technology Institute, proved the stability of the prototype OCGen® device in reversing tidal currents and confirmed the loading and performance of its tensioned mooring system.

Power generation equipment that can be located at a prescribed depth, such as the OCGen® device, has the potential to access the more energy dense current resources typically found in the upper portions of the water column. The prototype OCGen® device consisted of a buoyancy pod attached to a chassis with two turbines placed in the water column 35 feet below mean low water. The objective of the project was to determine the stability of the OCGen® device under various loading and current conditions and the effectiveness of the tensioned mooring system. Data collected was well within expected ranges and proved the design concept of ORPC’s OCGen® Power System.

“We believe the prototype OCGen® device is the first installation anywhere of a floating hydrokinetic device held at a fixed location in the water column using a tensioned mooring and anchoring system,” said ORPC President & CEO Chris Sauer. “The lessons learned are a significant step forward in ORPC’s development of a full-scale OCGen® Power System that will reduce the cost and footprint of tidal energy systems while enhancing performance. We are indebted to the Town of Lubec and City of Eastport, our local contractors, and our Maine-based project team for making this project such a success.”

n 2012, ORPC made history with its Cobscook Bay project, the first commercial, hydrokinetic tidal energy project to deliver electricity to a utility grid anywhere in the Americas. In the summer of 2014, ORPC installed its first river power system in the remote Alaskan village of Igiugig and successfully demonstrated the performance of it. Because of these unique experiences, ORPC is offering strategic expertise and support to other river and ocean energy projects through its subsidiary, ORPC Solutions.

Since 2007, ORPC has invested more than $25 million into the Maine economy and created or retained more than 100 jobs statewide. In Alaska, where ORPC has a project development office, the company has invested over $2.6 million since 2009, and has over 50 partners and contractors. 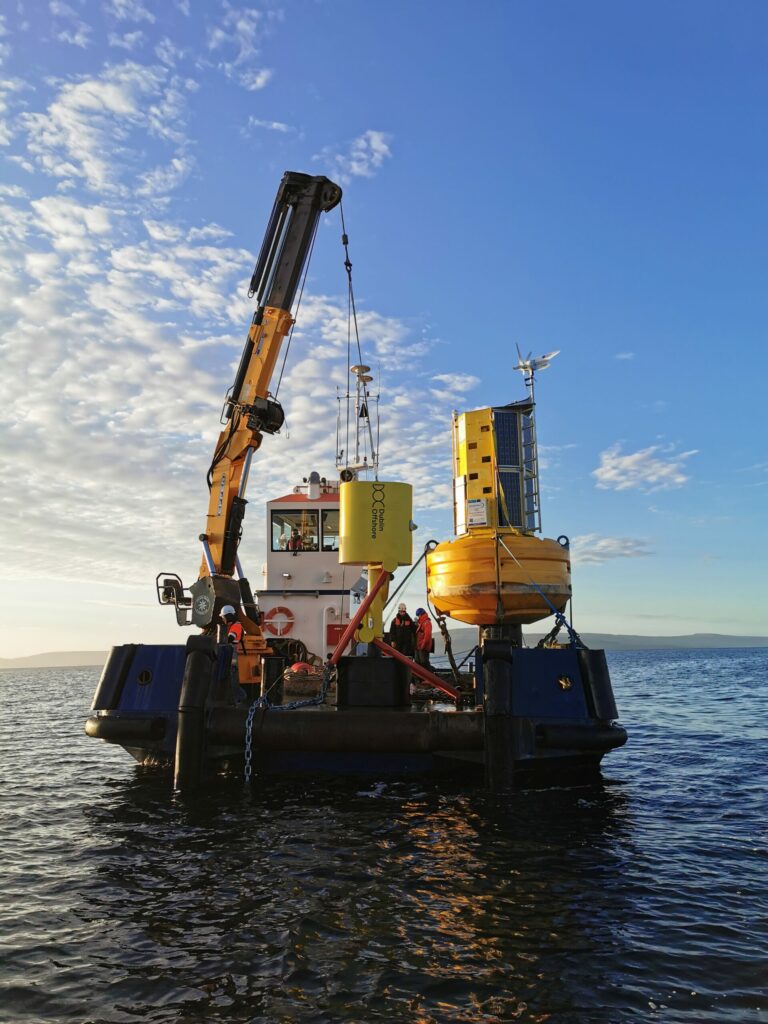