Offshore WIND’s photo of the day: The 1000th transition piece manufactured by Sif Group and Smulders.

It is also the first transition piece for Gemini wind farm located 60 kilometres north of the West Frisian Island of Schiermonnikoog, the Netherlands.

The transition piece was produced in Smulders’s facility in Hoboken, Belgium, and will be installed by Van Oord.

The Gemini Offshore Wind Farm comprises 150 turbines of 4 MW each, making it one of the largest wind farm worldwide.

The project is being built on two locations close to each other, hence the name Gemini (twins).

The official names of the locations are Buitengaats and Zee-energie. 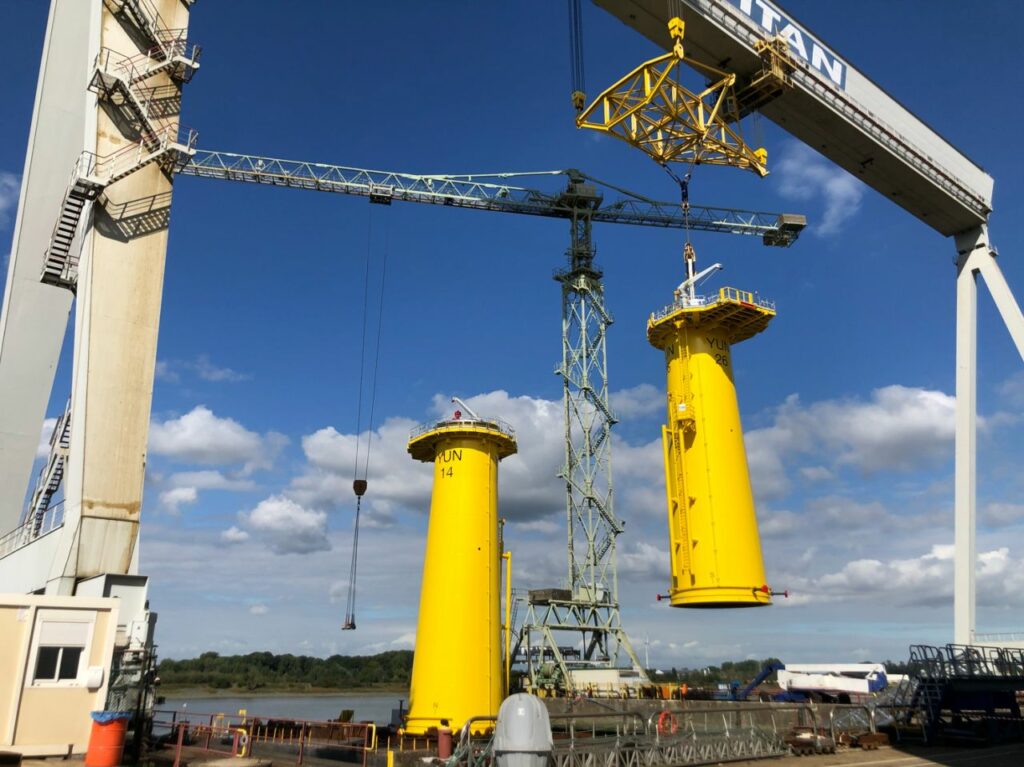