The Crown Estate has welcomed the news that the Secretary of State for the Department of Energy & Climate Change has given consent to DONG Energy Burbo Extension Limited for an extension to the existing Burbo Bank offshore wind farm.

The development consent order will allow for the provision of up to 259MW of additional electricity generating capacity which has the potential to power up to 170,000 homes.

The proposed project would be located west of the operational Burbo Bank offshore wind farm in Liverpool Bay, around 7 km north of the North Wirral coast and 12.2 km from the Point of Ayr on the Welsh coast. Onshore construction is scheduled to begin in November 2014 with offshore construction anticipated to begin in 2016. Commissioning of the wind farm is estimated to be complete by the first quarter of 2017.

Commenting on the decision, Huub den Rooijen, Head of Offshore Wind at The Crown Estate said: “As manager of the UK seabed we are delighted to see such positive decisions coming through the planning process, which further support the UK’s position as a global leader in offshore wind. The Burbo Bank offshore wind farm benefits from shallow waters and good wind yield and today’s consent announcement for an extension represents a solid opportunity to capitalise on the existing wind farm’s success.”

As manager of the UK seabed, The Crown Estate has been a major player in the development of the offshore wind industry for over 10 years, including committing up to a £100 million of investment. 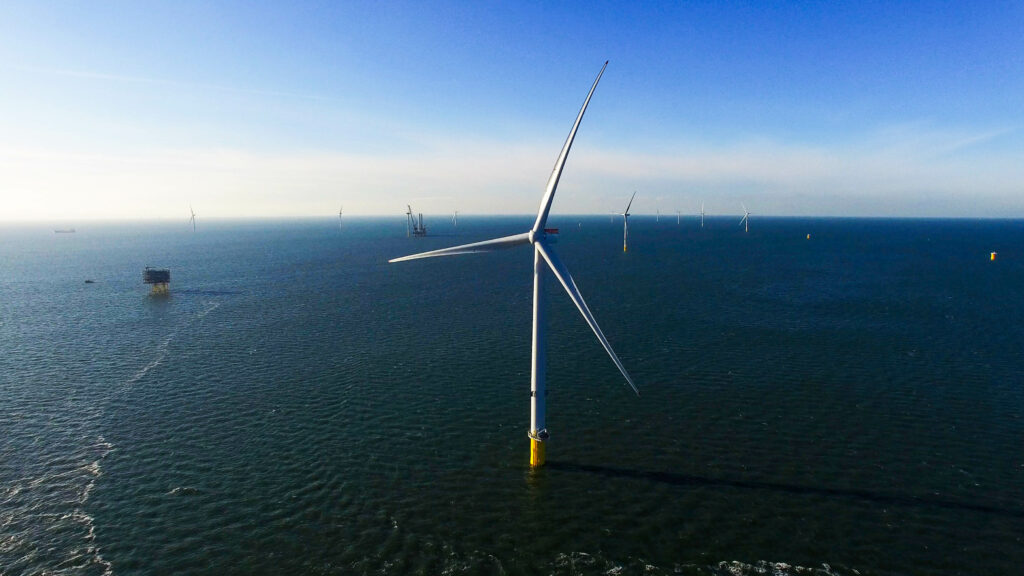