The Exceed Series is a 3 MW and up product platform for medium and high speed drivetrains, with the best ratio price/nominal torque in the market that’s now available to the industry. Exceed provides 20% more torque density with 10 % less size with 100% proven Moventas technology. Moventas has reached this new level of gearbox performance by using new design methods on technology that it has been relying on for the past decade, adding value to the industry’s LCoE efforts.

In Mid-August, Moventas and Acciona Windpower agreed on two Exceed prototype deliveries as well as serial production of the new Exceed gearbox, both expected to take place in 2015. Another Wind turbine OEM has recently placed an order for Exceed prototypes.

The Exceed Series is fully adaptable according to customer specifications.

The Exceed showpiece is on display in the WindEnergy Hamburg event, at the Moventas stand 423 in hall B5. The assembly is the first stage of the Exceed gearbox, showcasing e.g. integrated bearings and a Flexspider carrier.

Integrated bearings can also be discussed at the Moventas stand’s Service info desk, where guests can see the difference between conventional and Moventas Integrated Bearings. A part of Moventas’ comprehensive Upgrades, Moventas has used integrated bearings in new gearbox products and service retrofits for over a decade. 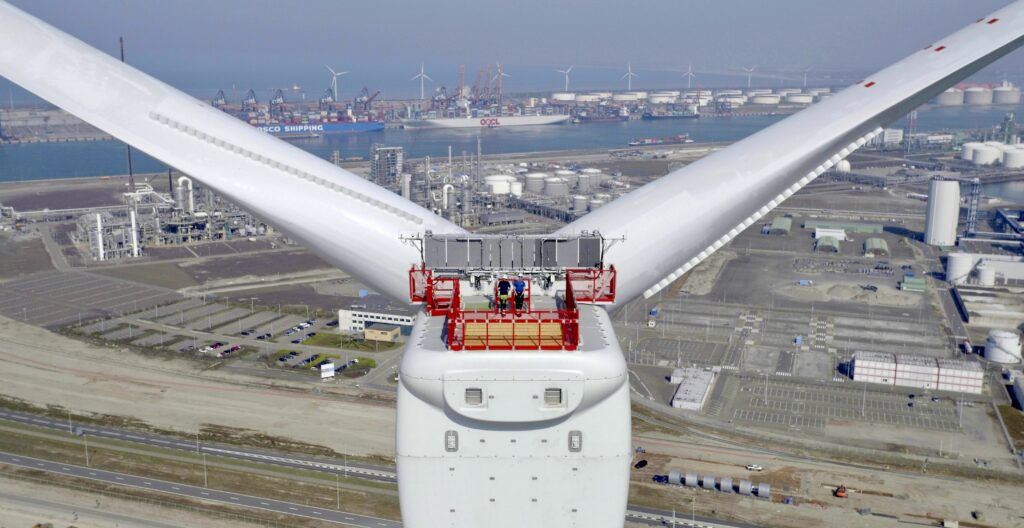