Technip has decided to shut down its offshore wind division based in Westhill, Aberdeenshire, after all undergoing projects are completed.

A serious accident occurred in the night of Sunday 6 July 2014 at the German offshore wind farm Butendiek. The victim, a Danish employee hired by Ballast Nedam, was admitted to the hospital in critical condition.

Galloper Offshore Wind Farm has appointed a UK based consortium as its preferred supplier of its Electrical System.

Final touches have been made to the Damen Walk 2 Work vessel, a completely new and innovative design for the offshore support vessel market. Damen also decided to start building the vessel on speculation, this is marked with the start of the basic and consequently detailed engineering of the vessel. 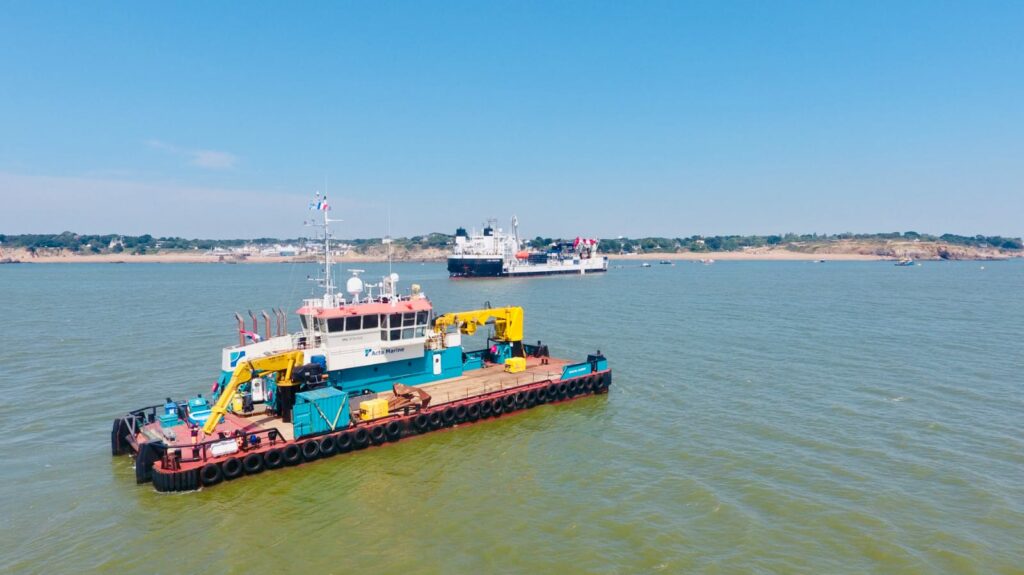