RenewableUK says a record high of 22% of the UK’s electricity was generated by wind on Sunday (17th August), beating the previous 24-hour record of 21% set earlier this month (Monday 11th August). Before that, the record stood at 20%, set on 20th December 2013.

The UK’s onshore and offshore wind turbines generated an average of 5,797 megawatts (MW) on Sunday – enough to power more than 15 million homes at this time of year, according to the statistics from National Grid.

RenewableUK’s Director of External Affairs, Jennifer Webber, said: “We’re seeing very high levels of generation from wind throughout August so far, proving yet again that onshore and offshore wind has become an absolutely fundamental component in this country’s energy mix. It also shows that wind is a dependable and reliable source of power in every month of year – including high summer.” 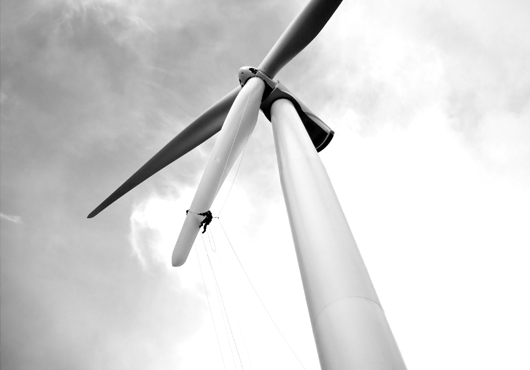