The device will be readily installed in spring 2016 with initially 16 STG turbines (1.1 MW capacity), stepping up to the full capacity of 2.5 MW using 36 STG turbines in early 2017. The generated electricity will be fed into the North American power supply system, amortizing the costs of the installation.

Already in early summer 2014 another test platform with SCHOTTEL STG turbines will be installed off the Isle of Wight. The platform is designed by the British company SME (Sustainable Marine Energy). Further operational experience will be gathered in 2014 and 2015 through test installations in Northern Ireland and Atlantic Canada.

“Our tidal turbines are very flexible components. This is obvious from the variety of projects operating with the turbines, and the trust of our clients and supporters, including the private sector as well as public authorities,” explains Niels Lange from SCHOTTEL. “Hydrokinetic energy will play an important role in the future energy mix.” 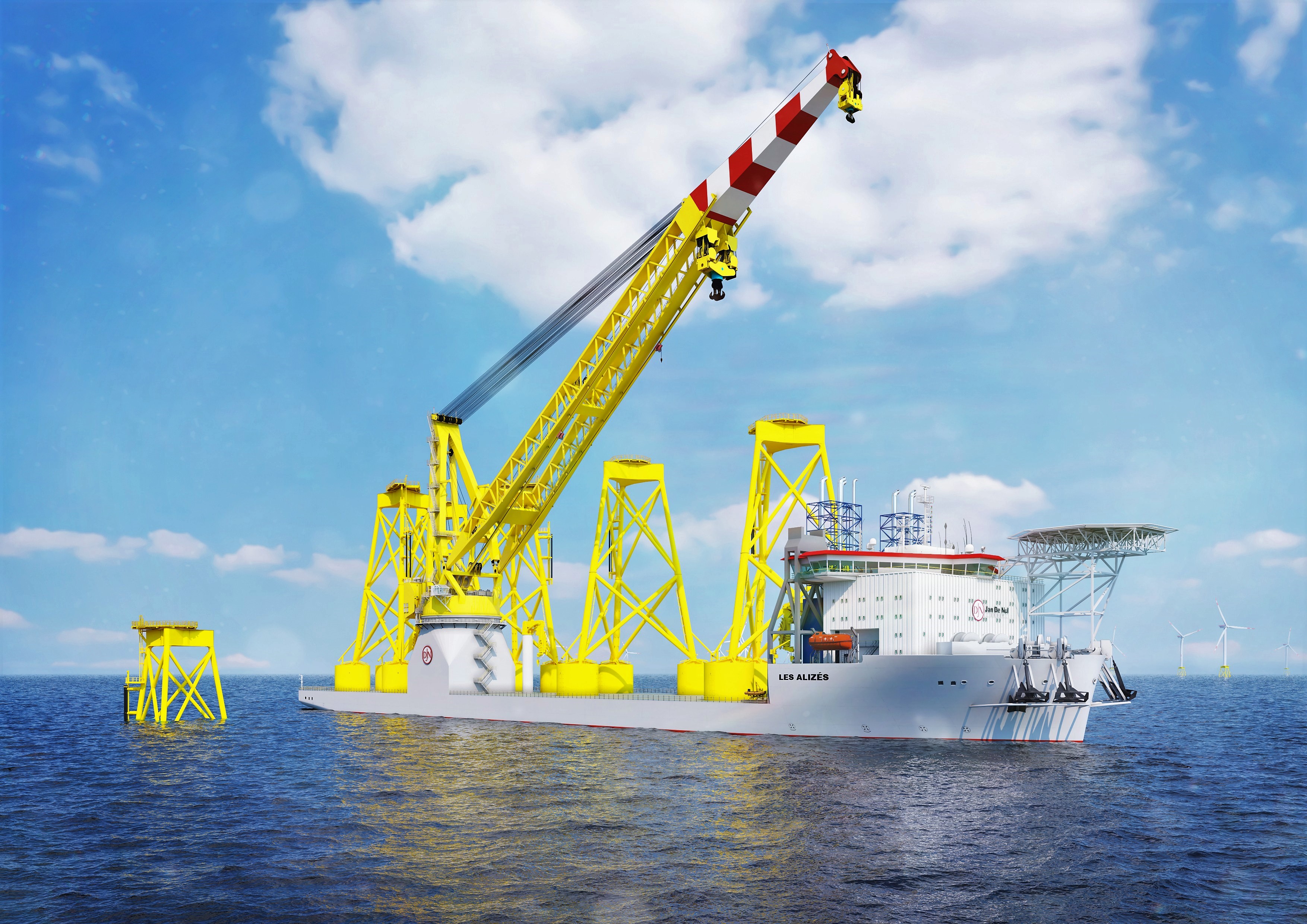