The success of these bids, presented with local players, supports the emergence of a French offshore wind power sector which will generate activity and jobs throughout the country and lay the foundations for international expansion.

The two wind farms will create almost 6,000 direct and indirect jobs. Various local businesses – in the Grand Ouest (Poitou-Charentes, Pays de la Loire, Brittany, Upper Normandy, Lower Normandy) and in Picardy and Nord-Pas de Calais – will be involved in the manufacturing and installation of the components for the farms.

The choice of the new AREVA 8MW wind turbine will allow for increased productivity and enhanced performance, with a 40% reduction in the number of turbines and greater compatibility with fishing activity. This wind turbine also offers the advantage of cutting construction time and optimising wind farm maintenance. 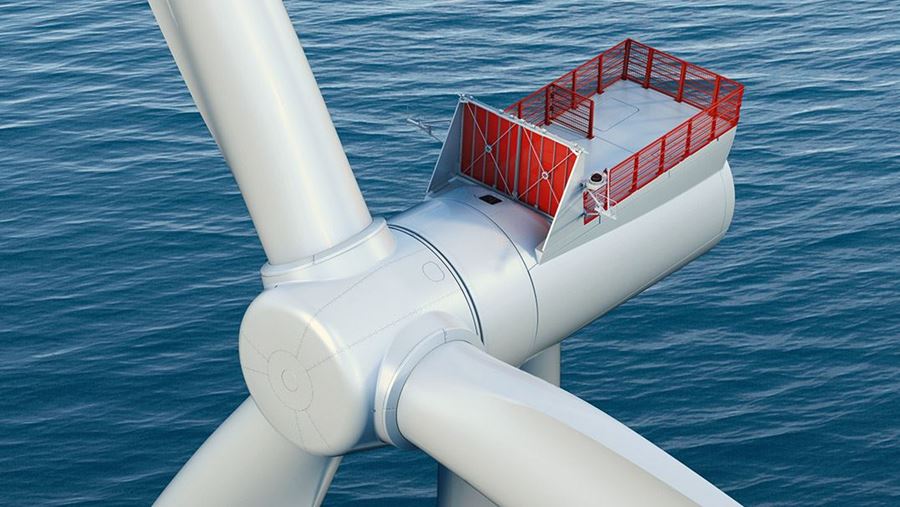