While the UK is leading with 50% offshore market share, more than 2 GW are under construction in Germany. Japan enters the offshore market with prototypes of floating turbines.

The offshore wind energy sector has been approaching the 6900 MW capacity globally installed with 90 % of turbines being installed in European waters. The UK is pushing ahead with 776 MW capacity added in the large offshore wind farms London Array, Lincs and Teesside which is half of the 1600 MW added capacity in 2013. Germany completed the installation of the wind farms Bard Offshore 1 and Riffgat. With 620 MW installed and 2000 MW under construction, the country is gaining grounds in the offshore market.

Offshore R&D activities in Japan resulted in the installation of several prototypes including floating 2-MW offshore turbine installations. European manufacturers pushed the limits of offshore turbine dimensions preparing for further growth of offshore wind energy worldwide. Prototypes with rotor diameters from 150 m to 164 m and corresponding capacities of 6 to 8 MW have been recently installed.

By the end of 2013 Germany had a total of 34 200 MW wind power installed. An additional 3100 MW capacity installed in 2013 means that it stays on track for German Energiewende renewable expansion targets. It remains the leading market for wind energy in Europe and the country with third largest installation numbers worldwide, only behind China and the U.S. Capacity growth was at a 10-year maximum as the market share of 3-MW turbines increased substantially. Cumulated global installations reached 318 100 MW.

The Fraunhofer Institute for Wind Energy and Energy System Technology has recently published the “Wind Energy Report Germany 2013”. The Report gives a comprehensive overview on wind energy development in Germany and includes an update on global offshore wind energy installations. Special reports on relevant industry issues such as offshore LIDAR wind measurements, turbine recycling and hardware-in-the-loop testing for turbine and farm control make the report a worthwhile read for everyone involved in wind energy. 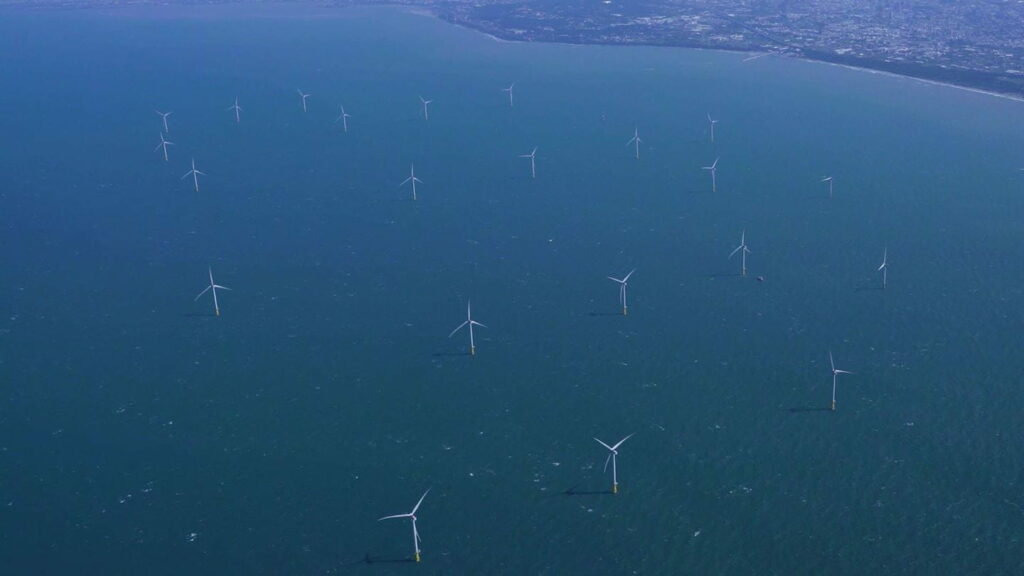