The SIEM MOXIE, an infield support vessel (ISV) equipped with Voith Schneider Propellers (VSP), has been singled out for the Offshore Renewables Award at the 2014 Offshore Support Journal Conference in London.

Designed for specific tasks on wind farms in the North Sea as well as on the Atlantic, this offshore vessel boasts excellent dynamic positioning characteristics and high availability even under adverse sea and weather conditions. The award is the fourth accolade for a vessel equipped with VSP since 2012.

Senior representatives of the offshore shipping industry from 25 countries gathered at the Offshore Support Journal Conference in London in February. The event’s highlight was the international award ceremony. Before an audience of some 450 guests, the SIEM MOXIE was acclaimed for its significant contribution to the development of the offshore renewables power generation market. The newbuild of Norwegian owner Siem Offshore AS is the first vessel to have an X-Bow design fitted with Voith Schneider Propellers. It is equipped with two VSP 28 arranged in the stern, each with a propulsion power of 1,850kW.

The VSPs will not only propel the 79 by 17m vessel, but will also be used for active roll stabilization and dynamic positioning of the vessel within a wind farm. The short VSP response times allow safe operation even in the immediate vicinity of offshore structures. During maintenance and repair work on wind turbines, the service technicians benefit from gangway stability which significantly increases safety and convenience when crossing to the wind turbine. In addition, reduced vessel roll gives crew and service technicians a more comfortable stay on board.

The Offshore Renewables Award confirms the outstanding efficiency of the Voith Schneider Propeller in offshore applications, even above and beyond the award-winning SIEM MOXIE. Last year’s winner, the wind farm installation vessel Sea Installer owned by the Danish company A2SEA, also benefits from this Voith propulsion system. Additionally singled out for awards were platform supply vessel Edda Ferd, owned by Østensjø,(Environmental Award, 2013) and offshore construction vessel North Sea Giant, which is propelled by five VSP (Support Vessel of the Year, 2012).

Voith Turbo, a Group Division of Voith GmbH, is a specialist for intelligent drive solutions. Customers from highly diverse industries such as oil and gas, energy, mining and metal processing, ship technology, rail and commercial vehicles rely on advanced technologies from Voith Turbo.

Voith sets standards in the markets energy, oil & gas, paper, raw materials and transportation & automotive. Founded in 1867, Voith employs more than 43 000 people, generates €5.7 billion in sales, operates in about 50 countries around the world and is today one of the biggest family-owned companies in Europe. 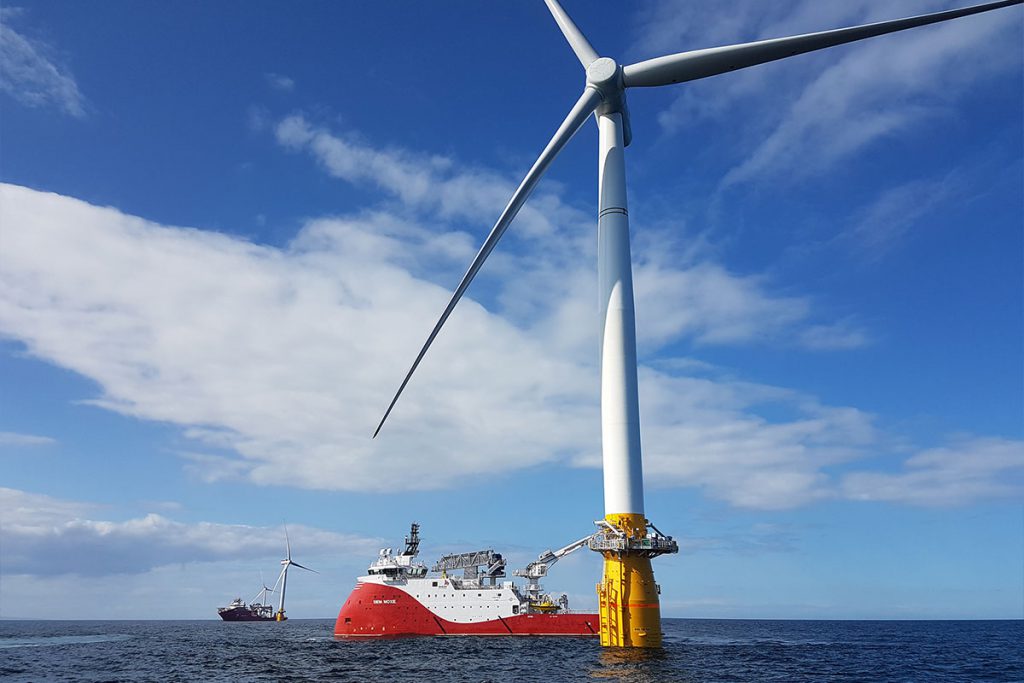