Sky-rocketing growth of the UK’s offshore wind industry serves well to the country’s efforts to pull in more foreign investments and spur the growth of this sector even more.

Former Energy Minister Charles Hendry MP and a delegation from RenewableUK, led by Vice Chairman Karl John, updated the London Diplomatic Corps on the UK’s ever-growing offshore wind energy sector at the Foreign and Commonwealth Office in London on March 6.

In his speech to foreign diplomats in the country, the UK’s Foreign Office Minister Mark Simmonds said: “I very much hope you will encourage your companies, policy makers and technology developers in your home countries to look to the UK for new collaborative opportunities in this important industry.”

He emphasized: “The opportunities and benefits are significant. Our robust regulatory regime and planning framework, as well as our large wind resource, has made the UK one of the most attractive locations in the world for offshore wind investment.” 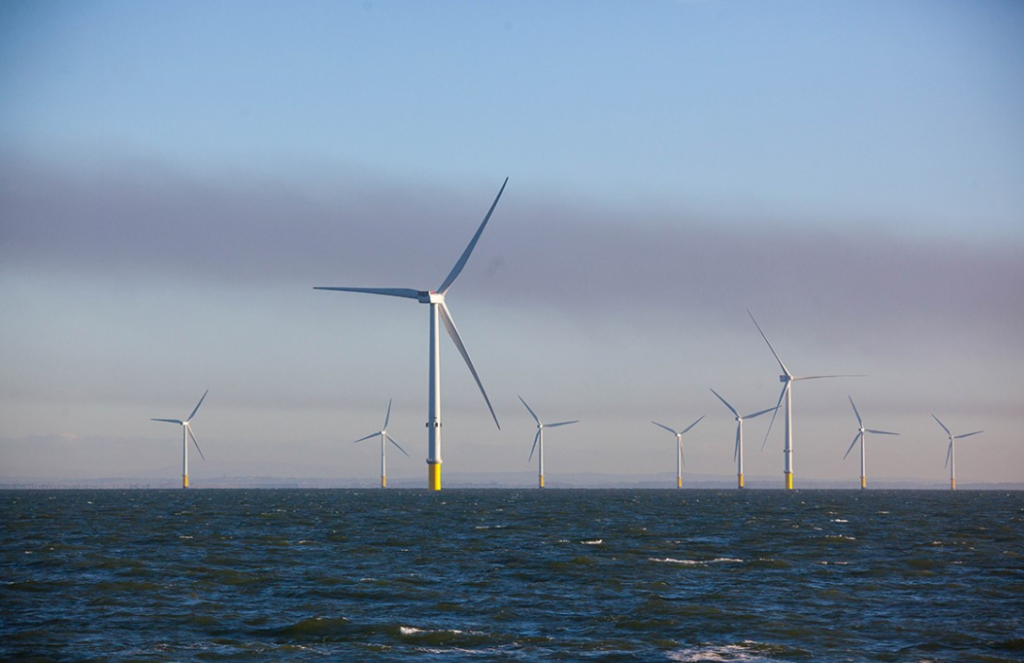