Tidal Transit is one of North Norfolk’s most vibrant small businesses, having built a fleet of three state of the art personnel transfer vessels [PTVs] which are currently on long-term charter to the Sheringham Shoal Offshore Wind Farm. A fourth vessel, Kitty Petra, is scheduled to join Ginny Louise, Eden Rose and Tia Elizabeth in May 2014.

“In the space of three years, Tidal Transit has grown from being a small and thriving charter company into the very successful operation servicing offshore wind farms that it is today,” comments Leo Hambro, Commercial Director of Tidal Transit. “We saw the potential offered by the continued development of offshore wind energy in the North Sea, and have developed our business with this industry in mind. We have been finalists in The Mayor’s Business of the Year Award for two years running and we are very proud to have won the Small Growing Business section of the 2014 Mayor’s Business Awards.”

The Mayor’s Business Awards were established in 1989 by the then Mayor, Cllr Les Daubney, and in 2014 are, for the first time, are a joint venture between King’s Lynn Borough Council and the Lynn News. The aim is to acknowledge outstanding business achievements and their contributions to the local economy. The Awards fall in to eight categories, recognising business excellence in a number of areas, with the overall winner being the Mayor’s Business of the Year. 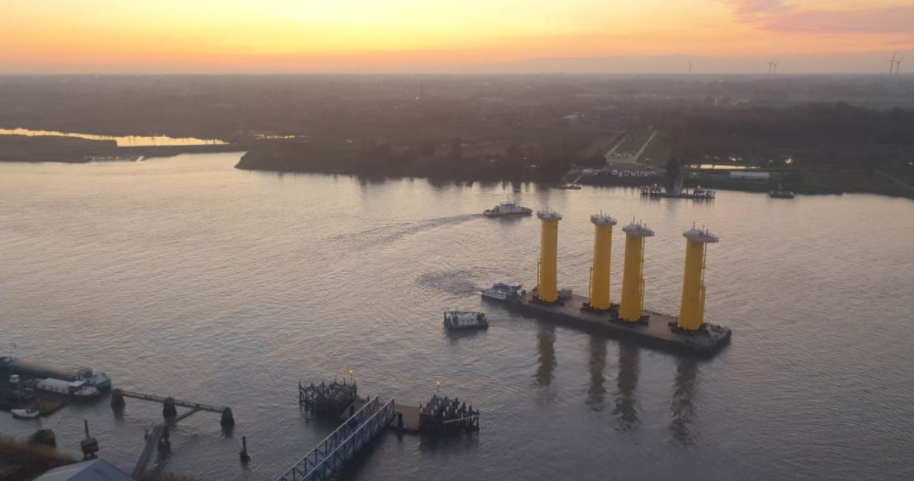