The Netherlands and India to Cooperate on Renewables

The Netherlands and India have teamed up to share technical and institutional knowledge on clean energy, reports The Hindu.

The Indo-Dutch working group has been formed with the signing of the formal memorandum of understanding (MoU).

The MoU was signed by Indian Secretary of the Ministry of New and Renewable Energy, Satish Balram Agnihotri and the Dutch Ambassador to India Alphonsus Stoelinga, on which occasion the latter said: “Both India and the Netherlands have ambitious sustainable energy targets and face similar challenges in realising clean energy options in densely populated areas. The MoU will encourage cooperation between the Indian and Dutch governments and governmental organisations, as well as between research institutions and private companies in both countries.”

Under the agreement, the two countries will cooperate on wind and solar energy, biomass and smart grids. 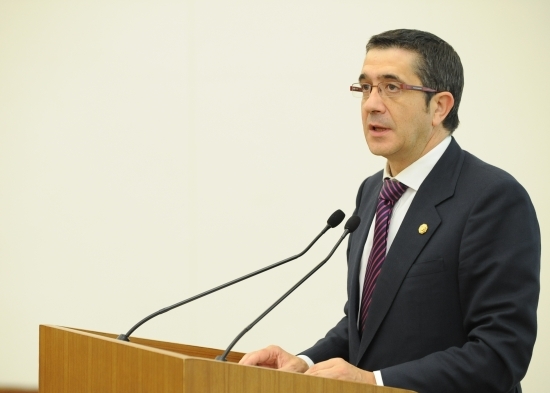