This information, along with the wind energy’s increasing role in meeting the region’s overall energy demand, will be discussed at the annual Northern Ireland Renewables Industry Group conference being held in Belfast today.

The conference attendants will also hear about the potential of onshore wind to generate around GBP 1 million annually through rates.

Wind energy reached all-time highs in December last year in the UK, as well as in Northern Ireland, where it generated around 40 percent of the total demand. 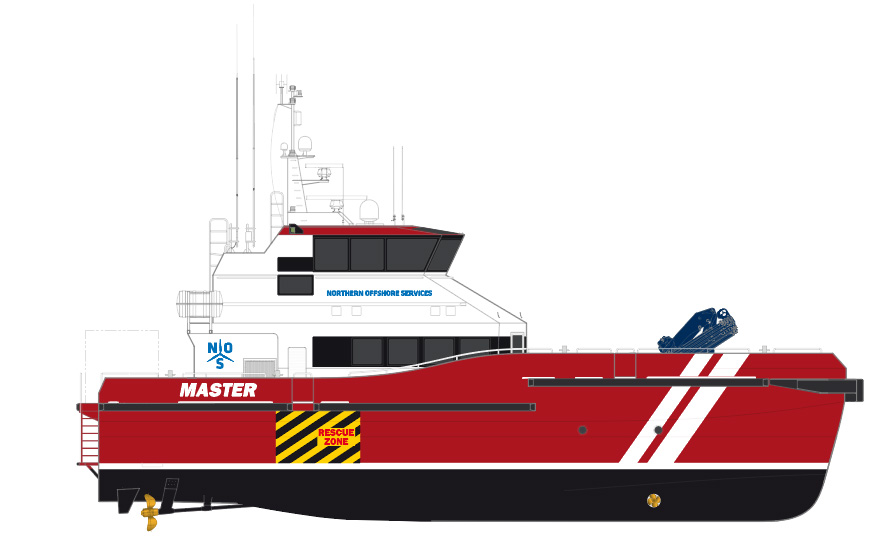