The Fundy Ocean Research Center for Energy (FORCE), in partnership with Nortek Scientific, has announced the construction of the world’s first instrument to provide high-resolution, real time measurements of turbulent water flow at turbine hub height – called the Vectron.

A leap forward in site characterization technology, the Vectron is able to capture highly accurate measurements of turbulence at a specific height above the sea over long periods of time – critical to understanding turbine performance.

“The Vectron gives turbine developers the first true understanding of the unique tidal regime they must design for, vastly improving their odds of successful and efficient operation,” said Tony Wright, director of marine operations at FORCE, to a gathering of industry, government and scientific representatives at a conference hosted by Marine Renewables Canada in Ottawa.

The FORCE test site in the Bay of Fundy, Nova Scotia, offers unique challenges and opportunities: the tidal flow boasts 14 billion tonnes of water moving at speeds in excess of five meters per second.

“The Vectron could become a critical piece of the puzzle in developing tidal energy sites not only for the Bay of Fundy but around the world,” said Kai Koelmel VP of Siemens Hydro & Ocean, the owners of Marine Current Turbines Ltd. “The value and quality of the turbulence data it can provide tidal turbine designers will be unmatched.”

Eric Siegel, Innovation Director for Nortek Scientific, added: “The Vectron represents a significant international achievement in science, engineering and collaboration – the first continual, reliable measurement of turbulence through the water column. Nortek Scientific is proud to be developing the signal processing methods in firmware and software needed to put the Vectron in the water.”

Until now, most tidal speed measurements have been taken using acoustic Doppler current profilers (ADCPs), which use diverging beams to approximate the velocity. But averaging across the beams filters out much of the turbulence information. Alternatively, acoustic Doppler velocimeters (ADVs) use converging beams to measure turbulence accurately, but they have very limited range and are not well suited for long-term, persistent measurements in the harsh environment at tidal energy sites. The Vectron uses patented technology to combine the range of a typical ADCP with the accuracy of the ADV.

The Vectron will be deployed on FORCE’s Fundy Advanced Sensor Technology (FAST) platform. The FAST platform is a recoverable instrument platform designed to monitor and characterize the FORCE site. Using a variety of onboard sensing equipment, the platform enables:

–New standards for high-flow monitoring – a “black box” prototype for all tidal turbines. 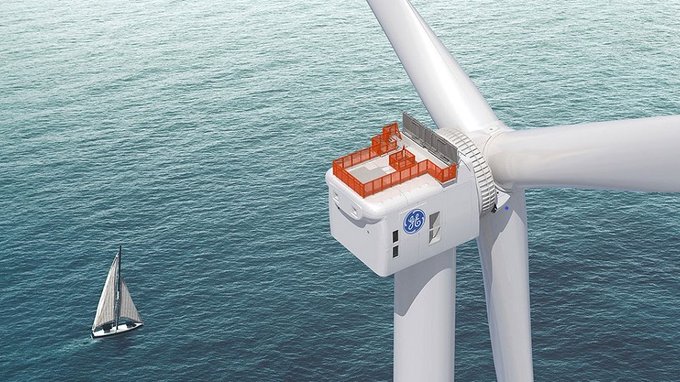