In early 2014, Offshore Wind Solutions GmbH (OWS) will assume responsibility for the operation and servicing of the offshore wind farm BARD Offshore 1, situated some 90 kilometres off the coast of Borkum.

OWS aims to establish itself on the wind energy market and provide services to third parties both offshore and onshore. These services will comprise maintenance, servicing and repairs including of, amongst other things, rotor blades.

OWS will continue to employ around 300 BARD members of staff at the Emden site and will take over the BARD Group’s premises, ships and other key resources.

The package to be offered to those BARD employees who move to OWS comprises uniform employment regulations as well as a continuation of service years. The roles of staff will, for the most part, remain unchanged. Before OWS is able to start its business operations, however, a number of matters pertaining to corporate and fiscal law need to be clarified. BARD assumes that these issues will resolved by the end of the year.

The operational shutdown of the BARD companies by mid-2014 is a result of the lack of follow-up orders. As such, the compulsory redundancy of the remaining 250 employees who will not be taken on by OWS is unfortunately unavoidable. It is expected that the redundancies will be announced at the end of January 2014, taking account of the individual terms of notice and employment needs for 2014. All permanent employees in the BARD Group who lose their jobs will be offered a redundancy pay-out based on an agreed severance scheme. 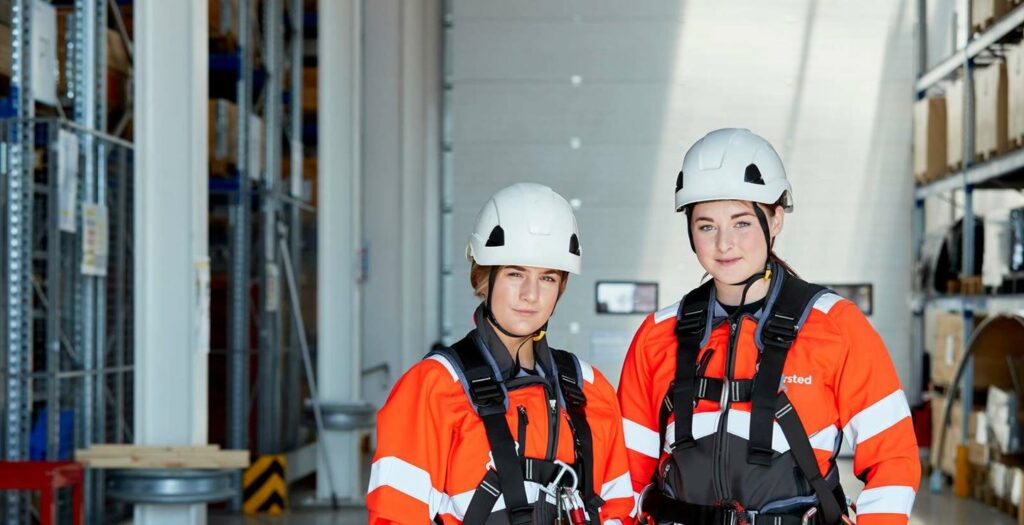