Denmark: Carsten Krogsgaard Thomsen Steps Down as CFO at Dong

Carsten Krogsgaard Thomsen will step down as CFO after 11 years with DONG Energy. His successor will be Marianne Wiinholt, who comes from the position of Senior Vice President of DONG Energy’s Customers & Markets division.

“I would like to thank Carsten for the huge contribution he has made to the company over many years. He has been a valuable and loyal part of DONG Energy’s management through all of those years. I wish him all the best with new challenges.”

“Marianne Wiinholt is the ideal candidate for the job and I am delighted that we have a fully competent successor within DONG Energy who is ready to take over.” 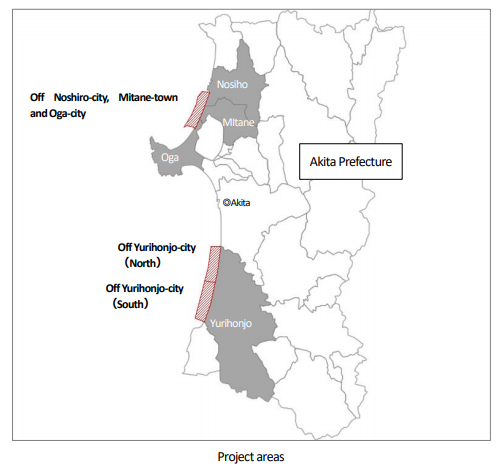