The offshore wind power conference OBMC 2013 began with an appeal to the new government. All speakers urged the German government to proceed with the necessary revision of the Renewable Energy Act with no time pressure.

Ronny Meyer, CEO of the Wind Energy Agency WAB and initiator of the campaign “Offshore – Germany Wind Force”, called for a bill which would help develop at least 6GW of offshore wind capacity by 2020.

“We need planning certainty, more than ever, in this young industry,” said Meyer. He continued by saying that 6 gigawatts of installed capacity can be achieved with the current plans for the wind farms and network operators. “If the federal government supports these plans, it would prevent thread breakage and restore confidence with respect to the supply industry and investors.”

The network provider windcomm schleswig-holstein organized the special event OBMC this year for the fifth time in Husum. In addition, the potential of Husum airfield to operate as a helicopter base was demonstrated in an introductory film. Even now, the DRF Air Rescue is stationed with a helicopter and two rescue teams for the offshore wind farm DanTysk at the base.

In the course of the conference, representatives of the operating companies talked openly about their experiences with the construction progress and the first completed wind farms at sea. Among other things, topics such as methods of noise protection for marine mammals and cost reductions in logistics were touched upon as well. 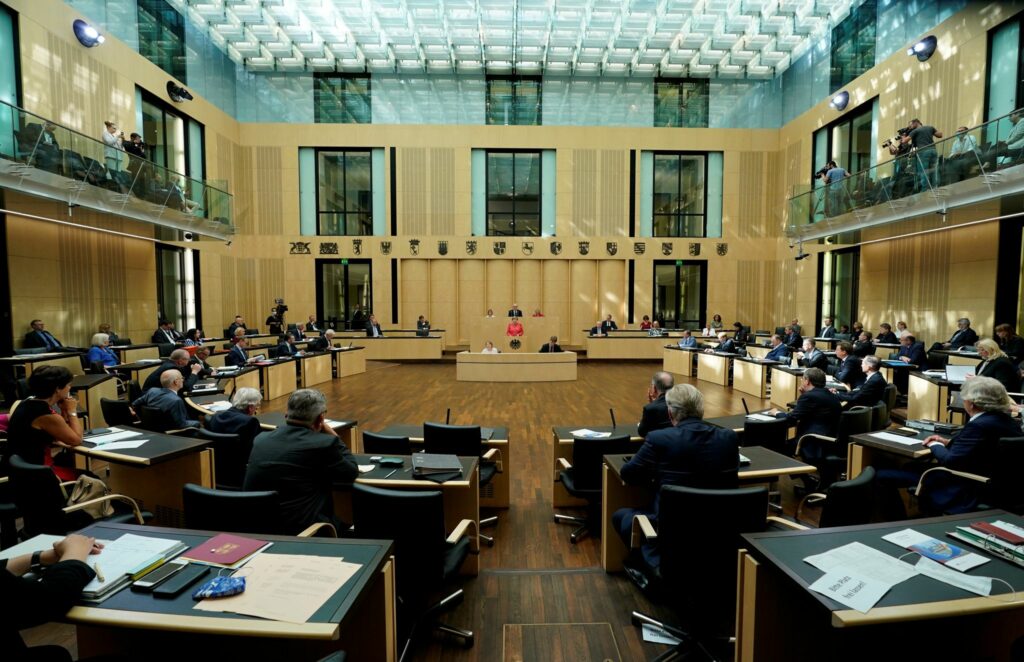