Dr. Niels Diepeveen (Civil Engineering and Geosciences) has engaged in studying the future of offshore wind turbines in his PhD-research, conducted under the supervision of Professor Gijs van Kuik, both working at TU Delft, the Netherlands.

Dr. Diepeveen claims that hydraulic pumps will replace gearboxes in the next generation of offshore wind turbines.

As a result, a new concept has been proposed and explained in the research, namely the DOT. The Delft Offshore Turbine (DOT) is an offshore wind turbine in which the power is transferred from the nacelle, down the mast and into a hydraulic motor attached to a water pump in the base. Then, a water line transports the power to a central power generator.

Dr. Diepeveen says that the DOT concept of offshore wind turbines will soon become technically feasible and better than the current ones where each has its own generator and gearbox. 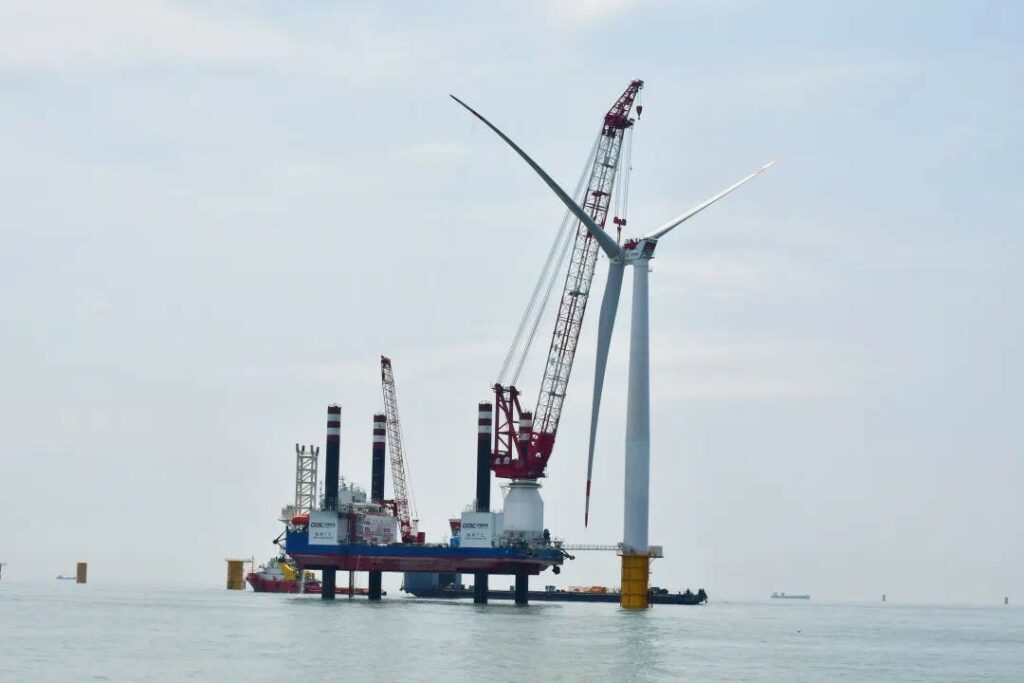