“Operationally, we have made a good start to the year on our portfolio of projects and we have built good momentum in securing new awards. As previously signalled in our trading update, net profit for 2013 is expected to be significantly weighted towards the second half of the year, reflecting the phasing of Onshore Engineering & Construction and Integrated Energy Services project delivery.

“We look ahead with confidence in our ability to deliver a strong second half performance and achieve our guidance of modest growth in net profit for 2013. Our high quality portfolio of existing projects reflects our disciplined approach to bidding and managing risk, which, together with a strong pipeline of bidding opportunities and our competitive positioning, means that we remain on track to achieve our 2015 earnings target.”

• Increased its economic interest in Petrofac Emirates to 75%

• Three projects secured in Abu Dhabi in the year to date totalling US$3.6 billion

• Awarded its largest EPIC project to date: a US$500 million package for the Satah Al Razboot (SARB) offshore project in Abu Dhabi

• Awarded a project management contract by PEMEX to develop the Lakach project, their first deepwater development

• Awarded a three-year engineering services contract in Algeria, by the In Salah Gas and In Amenas joint ventures

• Following on from an earlier collaboration agreement, RNZ is now fully integrated within Petrofac; RNZ is licensed to undertake major offshore engineering projects for Petronas and has approximately 700 employees, taking its total headcount in Asia Pacific to 1,400

• Taken over operations on the Pánuco and offshore Arenque blocks in Mexico following the completion of transition activities; making good progress on Magallanes and Santuario blocks

• Bowleven has completed the appraisal of the IM5 well on the Etinde Permit in Cameroon, with encouraging results

• Development drilling operations have commenced on the Stella field in the UK North Sea, where Petrofac will acquire a 20% interest upon first production

ECOM has made a good start to the year with strong order intake in the first half of US$4.9 billion, taking ECOM backlog to US$11.0 billion and greatly improving revenue visibility for next year and beyond. Petrofac’s pipeline of bidding opportunities for the remainder of the year and into 2014 remains strong. The company expects to grow Onshore Engineering & Construction backlog over the course of 2013, before taking into account the increase in its economic interest in Petrofac Emirates, which added a further US$1.8 billion to backlog at 30 June 2013. Net margins for Onshore Engineering & Construction are expected to be around 11% for 2013 and, given the quality of the company’s portfolio and the strength of our bidding pipeline, Petrofac remains confident of maintaining sector-leading net margins going forward. The company expects net margins in Offshore Projects & Operations to increase over time as it undertakes more offshore capital projects.

IES has made a good start to the year with net profit, excluding the gain on the FPF1 in 1H 2012, up more than 50% compared with the corresponding period in 2012. Petrofac is now in the operations phase on five Production Enhancement Contracts, following the recent completion of transition activities on Pánuco and Arenque in Mexico. On the Magallanes, Santuario and Ticleni fields, where the company has been in the operations phase for some time, it has made good progress in increasing production levels and it expects production to continue to improve over the second half of 2013 and beyond. In Malaysia, Petrofac has successfully completed the first development phase of the Berantai Risk Service Contract and it recently achieved a significant milestone with the commencement of production from West Desaru on Block PM304. Overall, the existing IES portfolio is positioned to deliver a strong second half of the year and to build long-term sustainable earnings for the Group. The company continues to see strong demand for the provision of integrated services under innovative commercial models and it is currently progressing a number of new opportunities.

Overall, Petrofac expect to deliver modest growth in net profit this year and remain on track to achieve its 2015 earnings target. 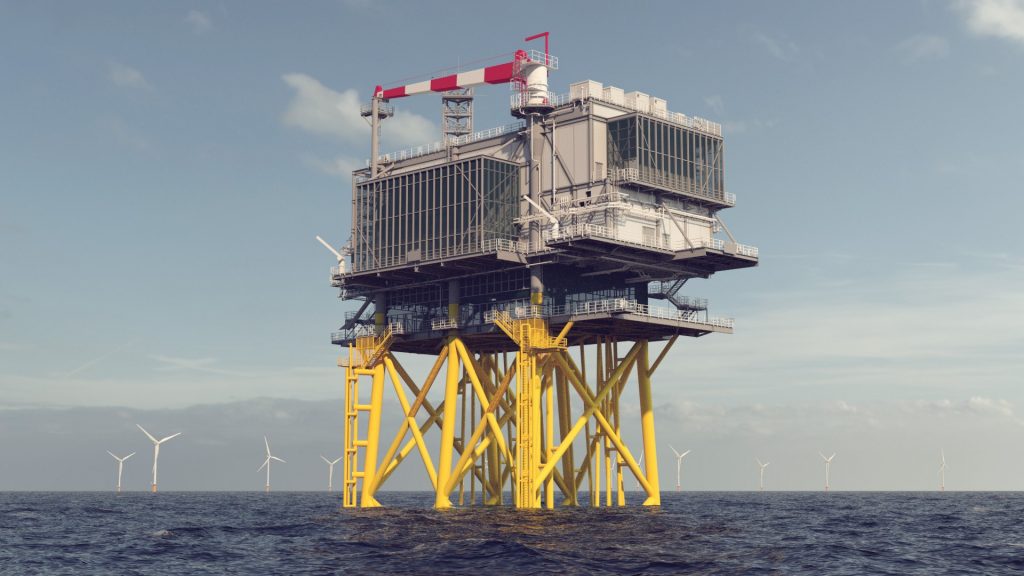