The Crown Estate has issued the following notice regarding its intention to enter into negotiations with the developer of the Dudgeon offshore wind farm:

The Crown Estate intends to enter into negotiations with Dudgeon Offshore Wind Ltd in relation to the grant of further rights over the offshore wind farm project at Dudgeon, situated off the north east coast of Norfolk.

The proposed further rights will extend existing arrangements allowing Dudgeon Offshore Wind Ltd to call for a lease of the Dudgeon site and will also include a variation of the proposed wind farm area increasing its current area by an anticipated maximum of 19 km2. Offshore site surveys and studies will be completed this year to confirm the revised site boundaries. Dudgeon also proposes to reduce the total electricity generating capacity of the wind farm from 560 MW to a maximum of 400 MW.

It is expected that any further rights granted will expire on 28 February 2015 and such rights would be granted by way of a variation to the existing agreement for lease between Dudgeon Offshore Wind Ltd and The Crown Estate. 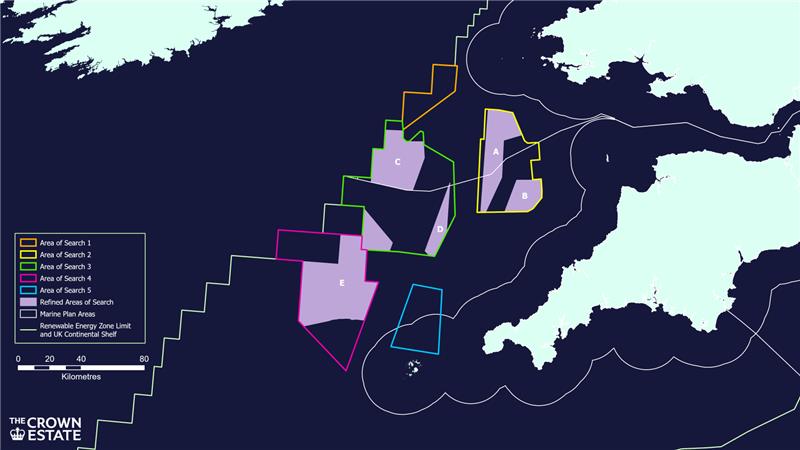