The Crown Estate has announced a new leasing programme to encourage further investment in a range of offshore wind test and demonstration projects, including a leasing round for floating offshore wind technology.

Other components will include calls for interest in for non-grid connected projects and variations to existing projects.

The plans were announced at the RUK offshore wind conference today and are designed to build on the success of the existing test and demonstration programme. By showcasing new technological advancements and driving further cost reduction, the plans also aim to increase market confidence and encourage investment in the industry. This is in line with the recommendations of the Offshore Wind Cost Reduction Taskforce and feedback received from industry consultation.

Martin Simpson, Head of New Energy and Technology said: “To unlock sustained growth in offshore wind we have to demonstrate that technological advancements can drive down costs. This new leasing programme is opening the doors for testing and demonstration of new technology across the spectrum – from turbines to foundations and cables, thus cementing the UK as the best place for investments in supply chain and commercial projects. Floating wind is included for the first time because of its future potential.”

A specific leasing round for testing and demonstration of emerging offshore wind technologies, including floating turbines, will be important in establishing commercial viability of new cost reducing measures and will yield benefits beyond 2020. The Crown Estate invites industry to propose sites for the development of floating wind farms; the process is expected take to up nine months allowing time for essential early stakeholder engagement. This timetable will facilitate an early deployment of projects, and may allow some projects to commence construction as soon as 2017. Successful projects will include arrays of up to fifteen machines, utilising floating foundations and producing less than 100 MW. The technologies involved must not have been previously deployed commercially and the projects must be used solely for test and demonstration purposes.

The introduction of a call for project variations aims to make the most of existing sites by granting rights holders the flexibility to invest in test and demonstration projects alongside existing schemes. It is hoped that by working with existing rights holders, projects will be delivered more quickly than the development of new facilities.

Finally, a specific call for off-grid projects will allow the test and demonstration of aspects of the offshore development process, such as foundation testing, cable laying and operations and maintenance procedures. By leasing specific sites for projects which don’t involve a grid connection and a turbine, sites can be smaller, cheaper and easier to consent, thereby making delivery timescales much faster. The off-grid projects and project variation calls are set for mid-July – early September and will be followed by a series of individual negotiations. 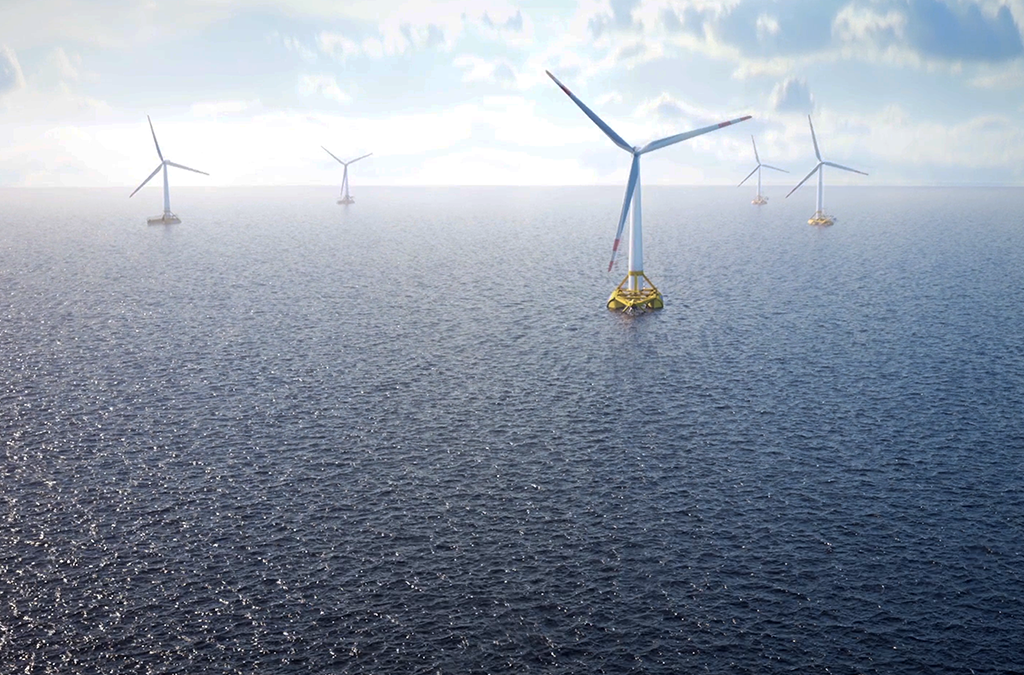