Wave energy developer Carnegie Wave Energy Limited announced that it has placed orders for four of the 10 key project elements for the Perth Wave Energy Project.

The placing of these four orders represents another significant step forward in the delivery of the Perth Wave Energy Project (PWEP). The suppliers have been carefully selected after a competitive process and a detailed evaluation of quotations based on cost, quality, reliability, delivery and health and safety. The four orders placed are for the CETO Unit Pumps, CETO Unit energy relief system, Hydraulic Accumulators and Valves.

“The Perth Project is well advanced and on track for delivery in early 2014. The placement of these key orders is the result of the hard work of the team following on from the completion of Project design. We will be placing orders for the remaining six key project elements in the next 60 days. Working closely with suppliers was important for the success of the CETO 3 project and will also be critical for the Perth Project.”

The commercial scale CETO Unit Pumps transfer the mechanical energy captured by the Buoyant Actuator to the Pipeline. The Pumps are manufactured from carbon and stainless steel and are being manufactured and tested by specialist sub-sea hydraulic cylinder manufacturer Douce-Hydro to Carnegie’s specification. Douce-Hydro successfully supplied the CETO 3 pump to Carnegie.

A unique and novel feature of CETO is the incorporation of an energy relief system in the Buoyant Actuator. This allows the CETO Units to self-regulate the amount of energy absorbed from a wave, thereby limiting the total forces transferred to the CETO Units. This in turn allows the CETO Units to continue to operate unhindered through storm events without human intervention. The energy relief systems will be supplied by Tensa Equipment Pty Ltd a company that specialises in the design and supply of dynamic load reducers.

High pressure control and isolation valves rated for marine operation allow the hydraulic system integrity to be maintained and facilitate control of the CETO system. These valves will be supplied by specialist valve supplier Severn-Glocon Australia Pty Ltd. 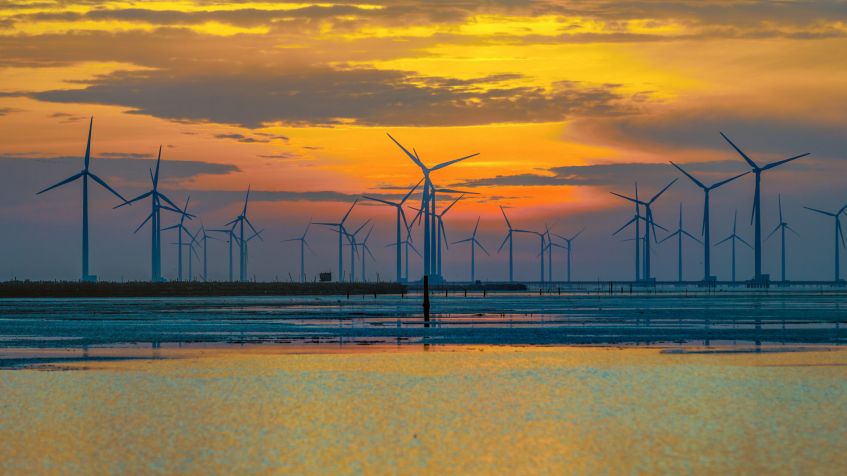