RenewableUK says comments by the Chief Executive of the energy watchdog Ofgem about the need to protect the nation’s future energy supplies serve to highlight the case for clearer Government support for renewable energy.

Ofgem CEO Alistair Buchanan said the closure of old fossil fuel plants in the UK, and tightening global demand for imported gas, are set to have an impact on electricity bills. He urged the Government to set out a clear policy framework, saying: “We may well be able to rely on renewables, clean coal and nuclear, but the government wants to ensure we can get to this vision in an orderly way.”

RenewableUK Deputy Chief Executive Maf Smith said: “The comments from Ofgem’s Chief Executive show how important it is that the Government should set the right framework in the Energy Bill for a rapid expansion of the renewables. For the sake of everyone who pays an electricity bill, we need to get off the fossil fuel hook, as we have no control over the cost of international gas. As the Energy Secretary Edward Davey has pointed out recently, wholesale gas prices have doubled since 2007. Renewables offer us a way to generate clean electricity at a fixed cost which we can control.”

Today’s comments coincide with the publication of a new report by the manufacturers’ organisation the EEF, “Tech for Growth – Delivering Green Growth through Technology.”

The study predicts that the low carbon manufacturing sector could be worth up to £880 billion to the UK between now and 2050.

RenewableUK Deputy Chief Executive Maf Smith said: “Today’s report from the EEF chimes with this week’s comments by the Prime Minister that wind energy creates jobs as well as cutting carbon. The EEF points out that the UK’s offshore wind manufacturing sector alone could generate £35 billion for the country between now and 2050. That’s why they’re joining the wind industry in calling for Government to set a 2030 decarbonisation target.”

As further evidence of progress being made in the rapidly-expanding offshore wind sector, the Kentish Flats Extension offshore wind farm was today granted consent by the Energy Secretary. The extension will bring the capacity of Kentish Flats as a whole to up to 141 megawatts – enough to power up to 96,000 UK homes. 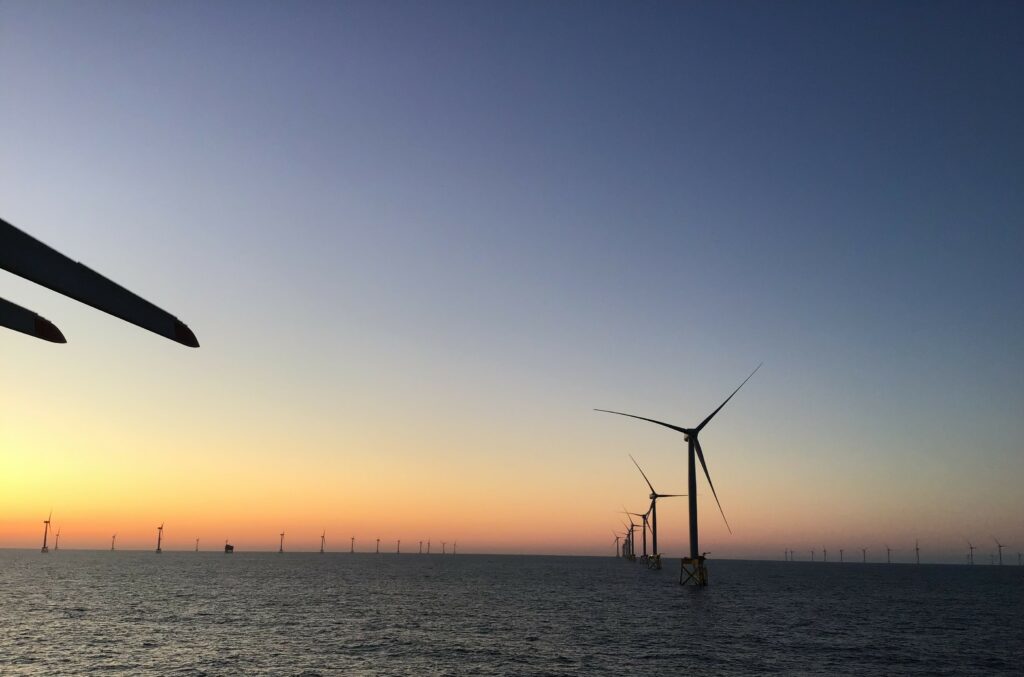