“It can be so easy to make big things happen. When you’re a giant.”

This is the message sent by RWE in its animated commercial on renewables.

RWE has found a clever way to promote renewable energy, i.e.,via an animated renewable energy giant, being one itself. The video wittily shows the giant using nature’s resources to bring clean energy, catchy lullaby-like song playing in the background all the while.

Nevertheless, considering the huge amount of innovativeness and creativity that takes to build and implement new technologies used in the renewables sector, it is not at all unusual to see this charming, environmentally conscious giant as the spokesperson for a renewable energy company.

The video was created and directed by Happycamper.tv and production was made by Fido Film, with a Houaida’s song “I Love the Mountains”. 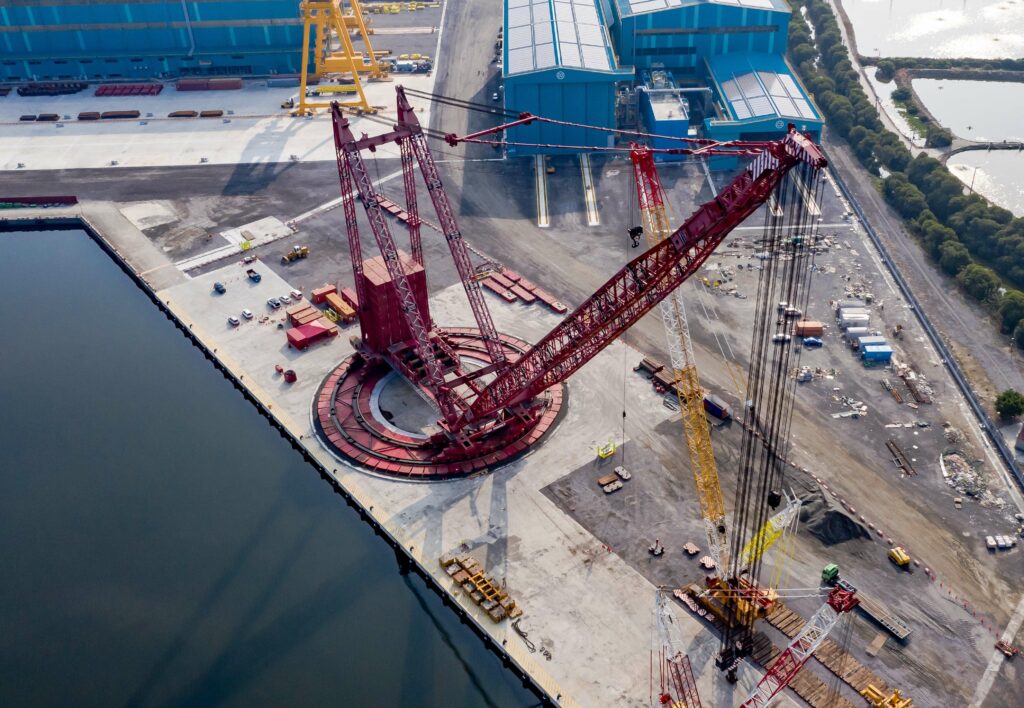