DONG Energy will now engage in a number of test activities together with Vestas in the prototype at Test Centre Østerild to accelerate the development of the V164-8.0 MW.

As a consequence of the enhanced cooperation and early access to relevant test data from Test Centre Østerild, DONG Energy has decided not to build the V164-8.0 MW as a test- and demonstration project in Frederikshavn. The reason for this is that the majority of the tests that DONG Energy were envisaging to perform at the Frederikshavn demonstration site are included in the Vestas planned test scope at Østerild.

“The cooperation with Vestas on the V164-8.0 MW turbine is very exciting. We look forward to give our input to the development of Vestas’ next-generation wind turbine, as large turbines, dedicated to offshore conditions, contribute to more competitive offshore wind turbine technology” said Henrik Poulsen, CEO of DONG Energy, and continued:

“We positively view our relationship with Vestas. We have an ambition to reduce the cost of renewable energy within the foreseeable future, and the V164-8.0 MW turbine could potentially be a solid contributor to that.”

DONG Energy’s active participation in the prototype turbine at an early stage will support and further expand the cooperation between DONG Energy and Vestas.

“I am very pleased to see the most experienced offshore wind operator, DONG Energy, so actively stepping in to directly participate in the future testing of the V164-8.0MW turbine. The turbine represents a great opportunity for both our companies and having DONG Energy so closely involved in the test activities will be valuable for us both”, said Ditlev Engel, President and CEO of Vestas Wind Systems and adds:

“I look forward to building on the trust that they have placed in Vestas and in our next generation offshore turbine to further intensify our joint collaboration”.

Vestas expects that the first turbine will be installed and commissioned at Test Centre Østerild during the second quarter of 2014. If the tests results are positive, there may be interest in further test and possibly commercial collaboration between the two companies. 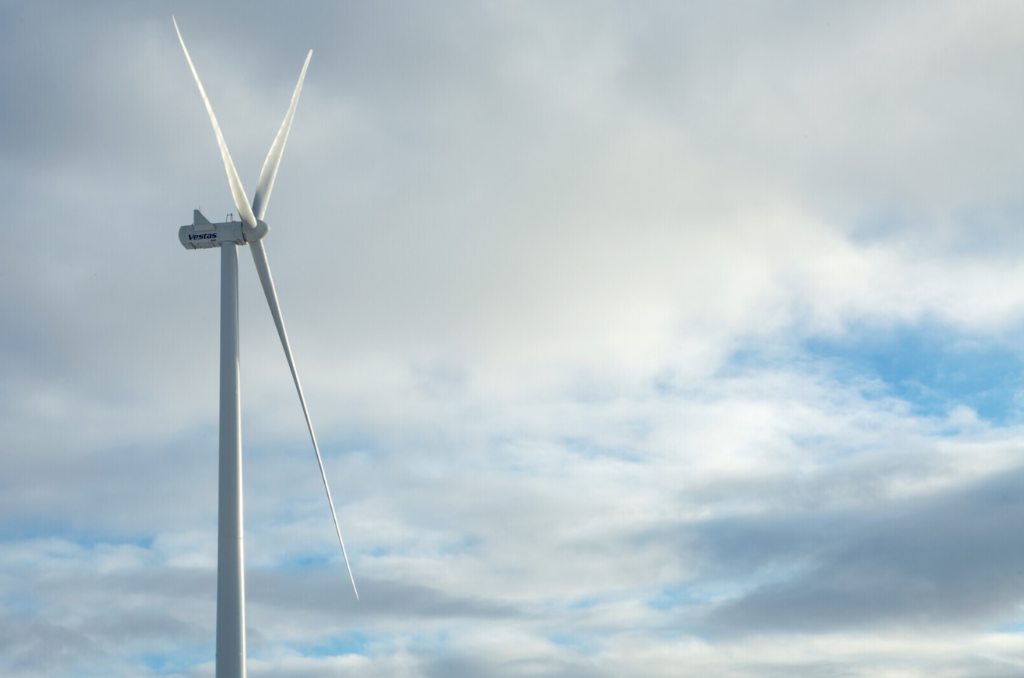