The Department of Labor announced on December 7 that the U.S gained 146,000 jobs in November, with the unemployment rate dropping to 7.7 percent, the lowest in four years. The BlueGreen Alliance released the following statement from Executive Director David Foster:

“Today’s job report shows promising signs for our economy, particularly with growth in auto manufacturing. But what this and other reports show is that employers face uncertainty in the face of a looming fiscal cliff and the expiration of critical investments in clean technology that are driving industries – and supporting good jobs – across the United States.

“Americans are waiting for action. Irresponsible cuts to important programs, including worker-training programs, will impact families, communities, and employers and damage the progress we’ve made matching skilled employees with job vacancies. And failure to renew critical renewable energy tax incentives, including the Production Tax Credit for wind, threatens to kill 37,000 jobs in the wind industry, impacting workers and their communities across the United States.

“Congress can and must work with the President to solve the nation’s budget issues with a focus on creating jobs, and with a special emphasis on renewing critical investments in clean technology – including the PTC for wind and the Investment Tax Credit for offshore wind. Renewable energy tax incentives are proven job creators that are vital to workers, their families, and their communities.” 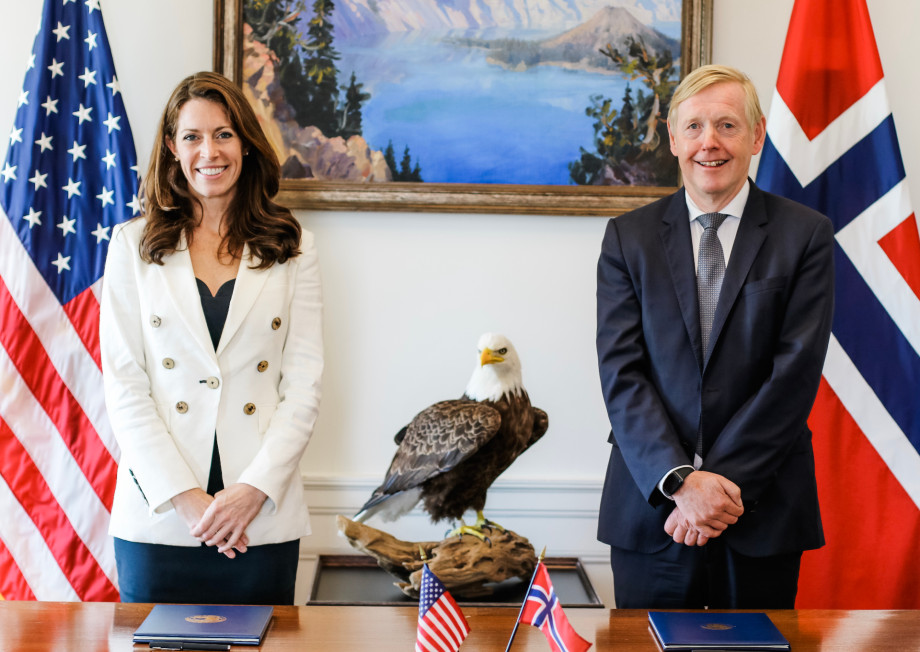