International cooperation was the focal point of the second day of the Offshore Business Meeting and Conference (OBMC) 2012. The network agency windcomm schleswig‐holstein had invited a business delegation from South Korea to take part in the meeting and build up networks with European companies.

The South Korean delegation included representatives from Daewoo Shipbuilding and Marine Engineering and Hyundai Heavy Industries as well as the Vice President of the Korean Wind Energy Industry Association and the Project Manager for the Korean Wind and Renewable Energies Conference IGEEC/Wind Power Korea 2013 where Schleswig‐Holstein companies will be represented at a joint booth next year.

Ralph Müller‐Beck, Secretary of State in Schleswig‐Holstein’s Ministry of Economic Affairs, hazarded a forecast that “The renewable energies sector in both countries will profit from cooperations between South Korean heavy industry and Schleswig‐Holstein’s expertise in planning, service and maintenance as well as in the supplying of custom‐built parts.” windcomm project coordinator Dr. Matthias Hüppauff reported that many German small and medium‐sized enterprises have been able to make a name for themselves as suppliers for South Korea’s machine industry and that the country’s entry onto the wind energy market was opening up new opportunities.

Han Joon Lee, Vice President of the Korean Wind Energy Industry Association, told listeners that in his home country: “Offshore wind energy will be seeing major expansion in the coming years. Within the next 10 years, turbines with a total capacity of more than 8 GW are to be installed off the coast of Korea.”

With living standards similar to western countries, South Korea is considered an uncomplicated stepping stone to the markets of Asia. This was confirmed by Dr. Klaus Rave, who has visited China and South Korea a number of times in his capacity as Chairman of the Global Wind Energy Council.

“The fear of competition from Asia is unfounded. On the contrary, there are areas in which we are in need of goods from Asia, for example, sea cables. Quantities being produced in Europe are insufficient. On the other hand, the Asians are very interested in European expertise, for example in air conditioning, switchgear cabinets and other special components.”

The second day of the conference closed with an offshore workshop of the Maritime Cluster North Germany. The organiser Dr. Niko von Bosse placed the focus of the workshop on the qualification of skilled workers, and explained “The lack of qualified staff is characterised by the particular challenges of the offshore wind industry and is intensified by the increasingly small labour supply”. Von Bosse continued, “Specially tailored university and further education courses for the offshore sector have now been set up and cover a broad spectrum from mechanical engineering to electrical engineering and the key qualification, project management.” But companies must also face up to the challenge and set strategic staff planning and development goals, ensuring that these are closely linked to business objectives. 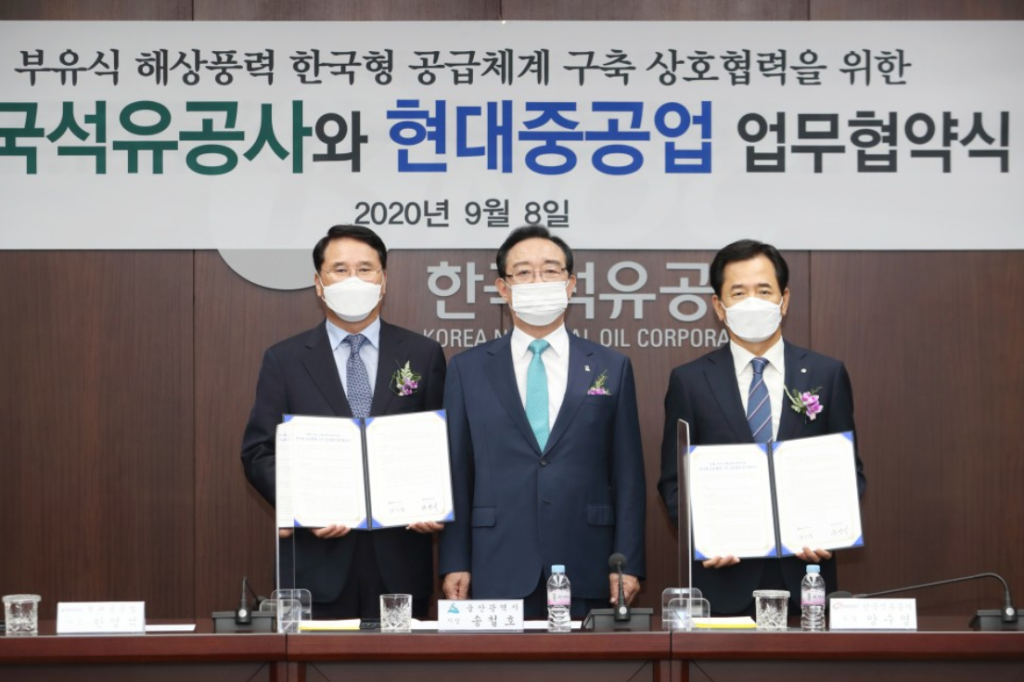