As a market leader in offshore wind and with all of their offshore wind farms based in the North West European region, DONG Energy has signed up to the new norstec network. The network will enable industry to join forces to set out a long-term vision for the deployment of offshore wind in the northern seas and the economic opportunities this presents.

Norstec was first announced by the UK Prime Minister at the Clean Energy Ministerial in April 2012 and brought together around 20 companies, including DONG Energy. The network held its first full meeting in London on Thursday 4 October at the Tate modern.

“Today, north west Europe is the global leader in offshore wind with investments of over 6 billion euros expected over the next year. DONG Energy is at the forefront of this investment and by 2014 we will have doubled our wind capacity from what it was in 2011 to over 2 gigawatts of installed projects. We are happy to be a part of the norstec network as we believe the maximum potential can be achieved through working in partnerships.”

Norstec will communicate the scale of the opportunity and the benefits of clean energy in Europe’s northern seas to the public and the business and political spheres. Signatories will collaborate and share information to ensure that the benefits offered by vast clean energy potential in the Northern Seas are fully realised.

“Of course we need to be backed by strong government support which is why norstec has the potential to pull the right levers. DONG Energy’s wind farms are already creating jobs, supply chain opportunities and attracting financial investors. If norstec gets this right, we’re not only maximising on a clean and secure, indigenous energy supply but also the economic benefits, the investment opportunities, and the potential growth that these developments will bring.” 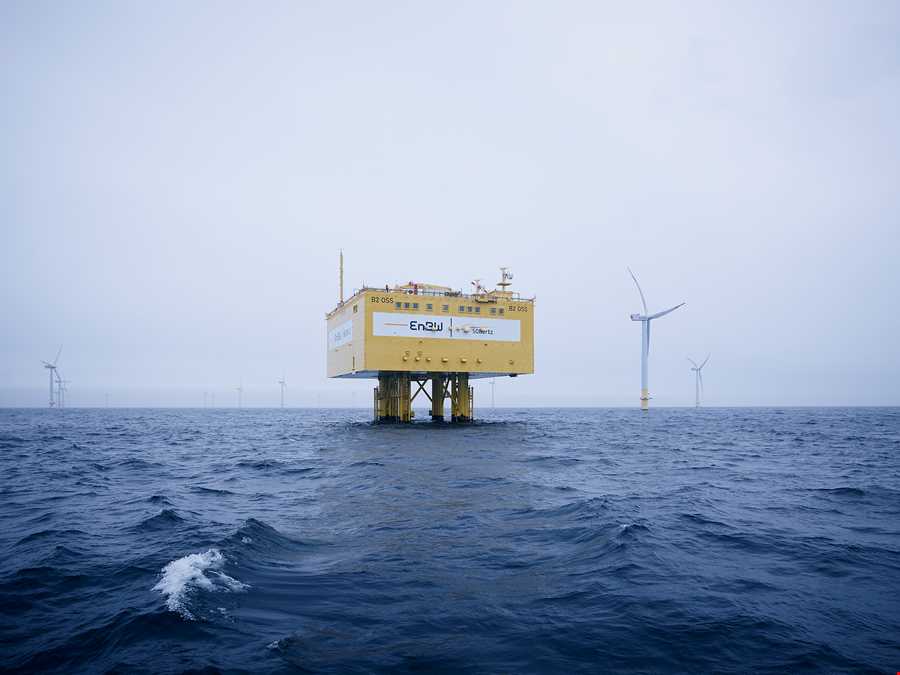