Consumption of renewable energy increased in 2011 by 2.5% to 174 PJ in part as a result of a large increase in wind-power production. According to the EU method of calculation, renewable accounted for 23.6% of energy consumption in 2011, against 22.1% in 2010. At the same time electricity production based on renewable energy accounted for 40.7% of domestic electricity supply in 2011, of which wind power contributed 28.1%. These were just some of the statistics appearing in Energy Statistics 2011, which was published by the Danish Energy Agency on September 24.

Observed energy consumption dropped by 6.4% to 792 PJ in 2011 and was almost down to the 1990 level. The large decrease is because the weather was warmer in 2011 than in 2010, and there was a larger contribution from wind power. Furthermore, Denmark was a net importer of electricity in 2011 and therefore used less fuel at power plants.

The Danish Energy Agency also calculates adjusted energy consumption, in which it adjusts for fluctuations in climate and foreign trade in electricity. Adjusted energy consumption, which describes the underlying trends, dropped by 0.9% in 2011 to 807 PJ. The drop was primarily due to lower transformation losses, as wind power accounts for a larger proportion of electricity supply.

Decrease in emissions of CO2 and other greenhouse gases

Danish production of crude oil, natural gas and renewable energy etc. fell by 9.8% in 2011 to 887 PJ. In 2011 Denmark was the only EU member state to be energy self-sufficient. The degree of self-sufficiency for energy for Denmark was 110% in 2011 compared with 121% in the previous year. This means that energy production was 10% higher than energy consumption in 2011. 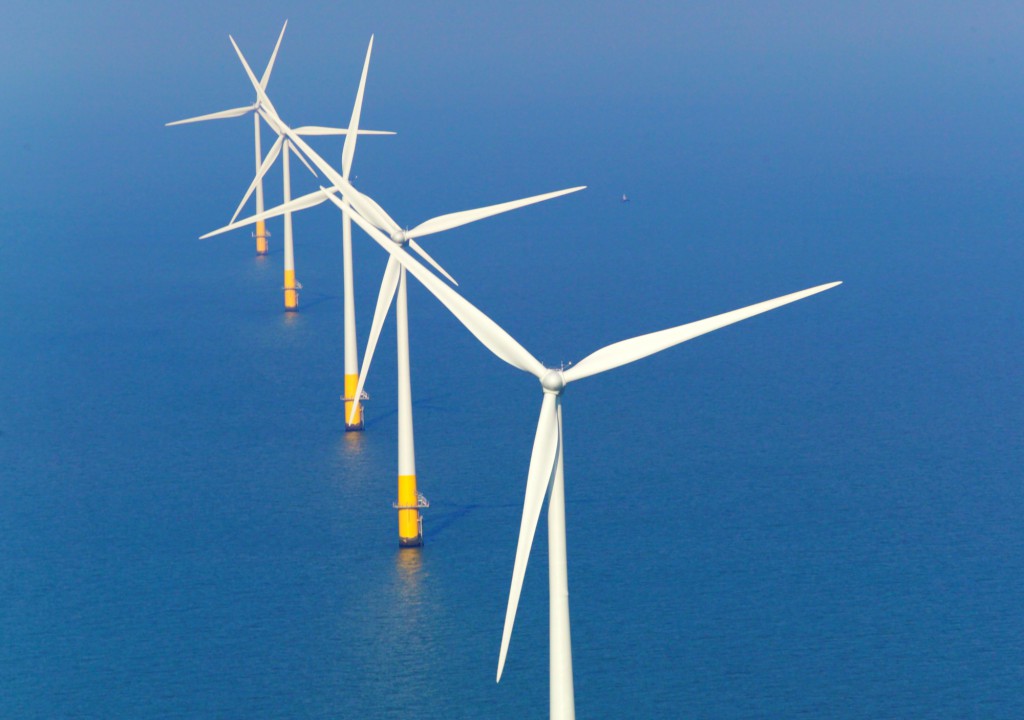