All of the 140 turbines at  Greater Gabbard, the 500MW (megawatt) offshore wind farm developed in the Thames Estuary by Greater Gabbard Offshore Winds Limited (GGOWL) have been commissioned and exported electricity.

GGOWL is now responsible for the day-to-day operation of the complete wind farm. GGOWL is a 50-50 joint venture partnership between a subsidiary of SSE plc and RWE npower renewables and they will share the electricity output 50-50.

In line with a prudent approach to safety, GGOWL has established a number of risk control measures, including access restrictions, in relation to the 52 foundations to enable these turbines to be able to generate electricity.

SSE’s total net capacity for generating electricity at offshore wind farms, including Walney and turbines at Greater Gabbard which are not the subject of dispute, now exceeds 250MW; including the disputed turbines, it is now 340MW.

“Completion of the commissioning of the turbines at Greater Gabbard is a major milestone, and I am pleased that this has been achieved. The issues with regard to some of the turbine foundations are well-known, and we are continuing our effort to secure a satisfactory resolution to them through a process of arbitration. In the meantime, Greater Gabbard is now a substantial operating asset that is already contributing a significant amount of electricity to help meet the UK’s low carbon energy objectives.” 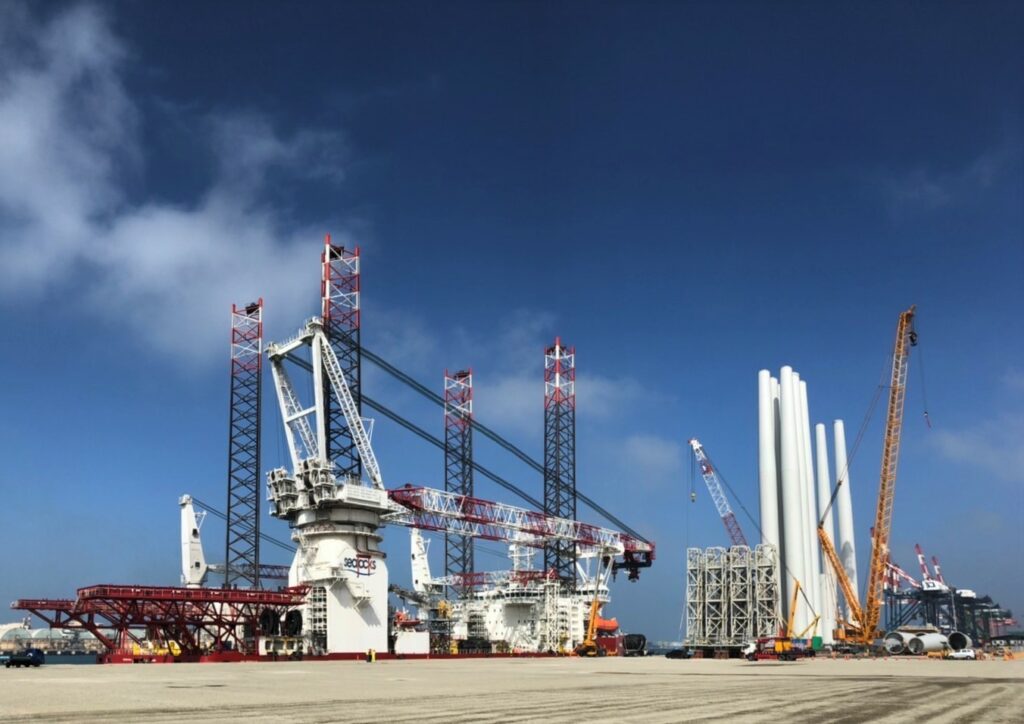