The indices provide scores in 40 countries for national renewable energy markets, renewable energy infrastructures and their suitability for individual technologies. During Q2 2012, China remained at the top of the All Renewable Index (ARI) but going forward it has a number of challenges to overcome, such as the oversupply of wind turbines and solar panels, and resolving grid transmission issues.

During the same period, the US dropped 1.5 points, to share second position with Germany. This was due to ongoing uncertainty over the country’s long-term renewable energy strategy and a failure to indicate if there will be an extension to the critical Production Tax Credit (PTC) for wind projects.

The drop in the US score coincided with Germany gaining a point —the result of the German government’s proactive approach to addressing barriers to offshore wind development and creating stability in the solar sector.

Gil Forer, Ernst & Young’s Global Cleantech Leader, comments: “While the US and Germany markets are level within the ARI, the contrast between these two markets is evident. The upcoming elections have led to an understandable slowdown in the decision making process in the US, while Germany is pushing ahead with its ambitious renewable energy agenda — including the introduction of a new solar PV tariff and compensation for offshore grid connection delays.

“Having made positive progress, the challenge now facing Germany is making sure that the necessary infrastructure is in place to ensure the renewable power generated in the north of the country can be shipped to customers in the south. It is important for any country not only to focus on policies that support supply, but also on those that will encourage and simulate demand.”

Looking beyond the top three markets to fourth place, India recently suffered severe blackouts leading to speculation that the country has attracted insufficient private investment to modernize its power infrastructure and that renewable energy investment may suffer amid wider power system reforms. India fell a point in the ARI as a result.

Despite dropping half a point, the UK has risen to fifth place in the ARI, due to a fall in Italy’s ranking — a response to worsening economic conditions. While a number of UK policy and subsidy announcements were made during Q2 2012, the general consensus appears to be that these announcements have fallen short of establishing transparency, longevity and certainty, and have potentially created even greater uncertainty within the market.

Challenging market conditions were reflected in a 50% decline in the value of renewable energy deals in Q2 2012 compared with the previous quarter. Most transaction activity reflected the continued consolidation of the market, which is almost inevitable given the competitive landscape, compressed prices and tightening in demand.

Ben Warren, Ernst & Young’s Energy and Environmental Financial Leader comments: “During Q2 2012, major utilities and energy groups continued to rationalize their renewable energy portfolios through structured divestment programs to dispose of non-strategic businesses and assets, as they sought to deleverage their balance sheets.”

Looking forward, Warren summarizes: “The Q2 slowdown in transaction activity and deal values may only be temporary. For H2 2012, an increase in outbound Chinese activity is expected, with solar technology companies and wind sector original equipment manufacturers (OEMs) looking to access new markets through the acquisition of development portfolios.” 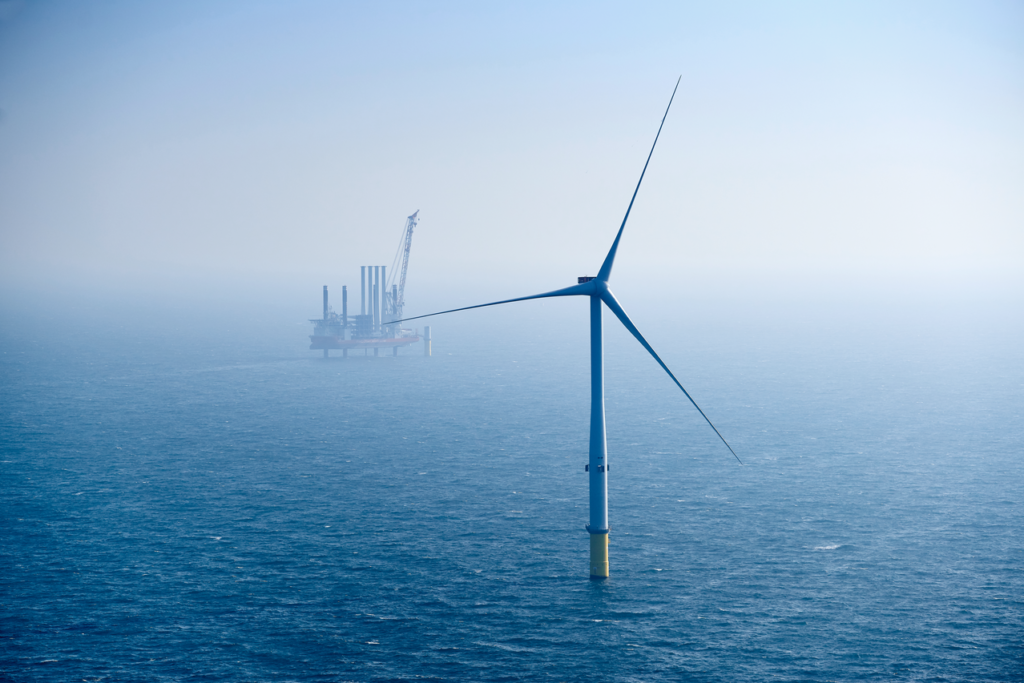