DONG Energy will be welding a massive pipe on the Jaywick beach which will be used to install subsea cables for connection of the two offshore wind turbines to a power station. This is making Jaywick residents angry, because the construction work will take over the beach at the summer’s peak.

The company will use half a mile of the beach until around September 11, but assured the residents that the construction site will be fenced off and apologised for any disturbance caused, says the Clacton Gazette. 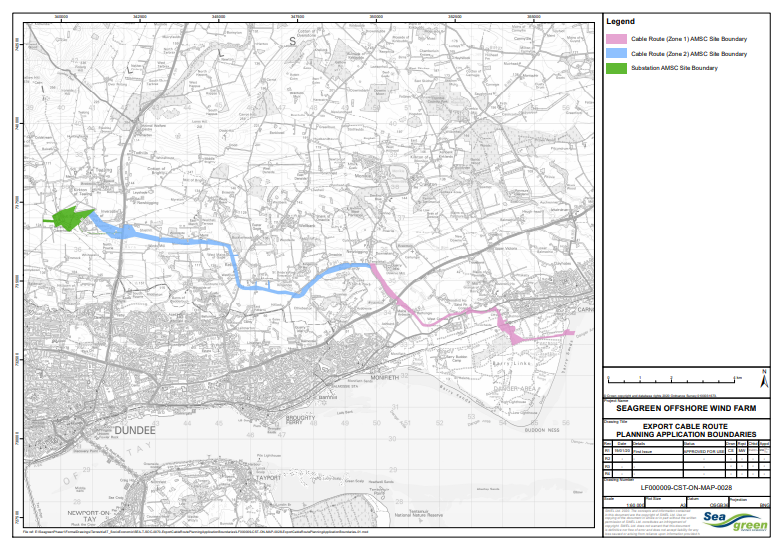