The planed project in the Aberdeen Bay could give a blow to Trump’s anti-wind intentions due to the fact that the development companies have announced great interest of manufacturers in the project, reports Business Green news portal.

Iain Todd, spokesman for the project said: “It would help to attract a new wave of inward investment in plant and facilities and capture the major jobs creation that will come with this. Cities like Bremerhaven in Germany and Esbjerg in Denmark are already taking advantage and prospering from the growth in this expanding industry. So should Aberdeen.”

However, the American tycoon, Donald Trump, has halted work on the hotel and housing plans for a golf resort until the decision for the proposed project is made. He will not go ahead with the plans if the „ugly industrial park“ will have ruined his golf course.

Due to the objection to the project, development companies have changed original plans by putting smaller turbines in the front row and larger turbines at the back lower the visual impact. 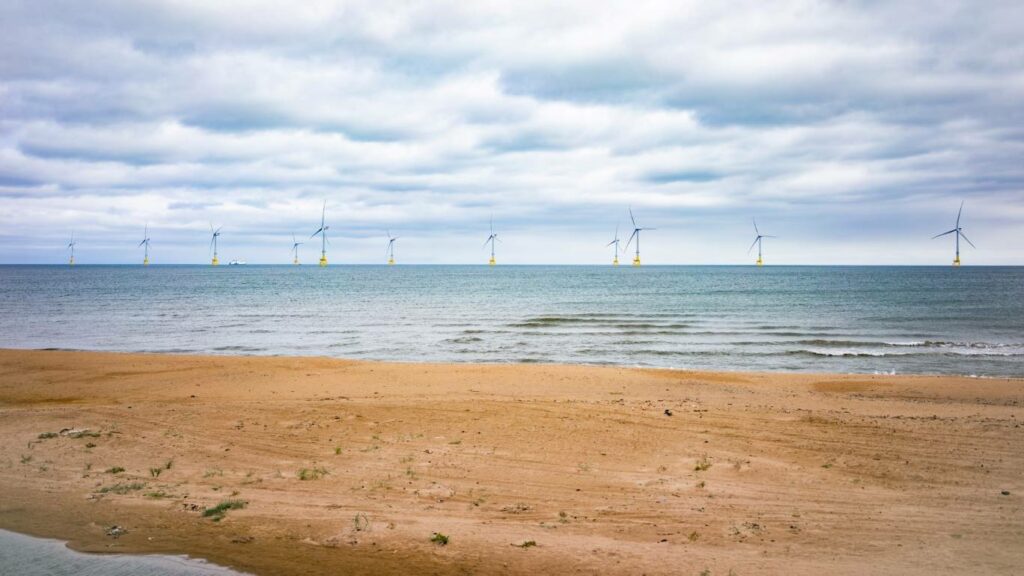