According to BBC, RWE npower renewables has redesigned their plans for the GBP 3 billion Atlantic Array offshore wind farm.

The developer stated they have reduced the proposed number of wind turbines in Bristol Channel from 417 to 278. In order to maintain the total capacity of 1.5 GW, the wind turbines will need to increase in size.

The wind farm has been moved from 16 km away to 22.5 km at the closest point from the Welsh coast.

These changes are the result of public feedback which followed exhibitions last year.

Wind farm development manager for RWE npower renewables, Robert Thornhill, said: “These revisions will mean any potential visual and environmental effects of the wind farm will be reduced.”

Although the company said there will be no changes to dangers posed to harbour porpoises, Brian Saunders from Porthcawl, said: “Harbour porpoises are the protected species, but not by UK legislation.

“They are protected under European Union legislation which overrides the UK’s.

“If they are having a lower number, they will still need to produce as much power so will this result in bigger turbines with more capacity?

“Noise and harbour porpoises do not go together. What these people don’t seem to realise, or it somehow doesn’t get across, is how sensitive the porpoises are to noise and disruption.

“We will absolutely keep fighting against this.”

RWE npower renewables will hold a second round of public consultation in July and August to give the local communities an opportunity to find out more about the changes. 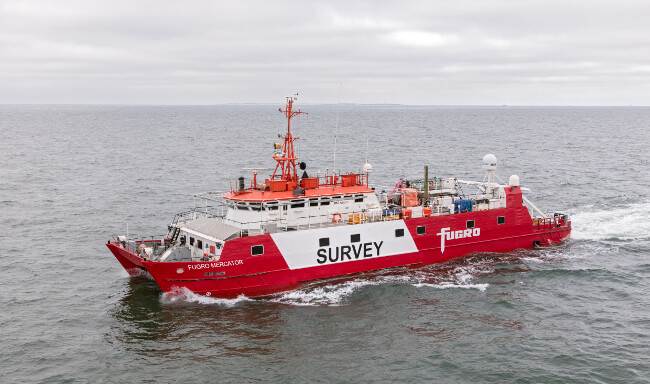