Installed wind power capacity continued to grow around the world last year despite the ongoing financial uncertainty with Europe remaining the number one regional leader, according to a new report.

Asia was the second place regional leader with 21,298 additional MW of installed wind capacity, bringing its cumulative total to 82,398 MW. North America was in third place with an additional 8,077 MW last year increasing its total capacity to 52,184 MW.

“Despite the state of the global economy, wind power continues to be the renewable generation technology of choice”, Steve Sawyer, GWEC Secretary General, said last week in an accompanying press release. “2011 was a tough year, as will be 2012, but the long term fundamentals of the industry remain very sound.”

Sawyer also said that, for the second year in a row, the majority of new installations were outside the Organisation for Economic Co-operation and Development nations, and new markets in Latin America, Africa and Asia continued to drive market growth.

Sawyer also noted that about 75 countries now have commercial wind power installations, with 22 of them already passing the 1 GW level.

He added, however, that the global wind power sector “will be hard pressed to keep the industry’s growth up to its potential without a global price on carbon and other measures to account for the real costs to society of conventional power generation”. 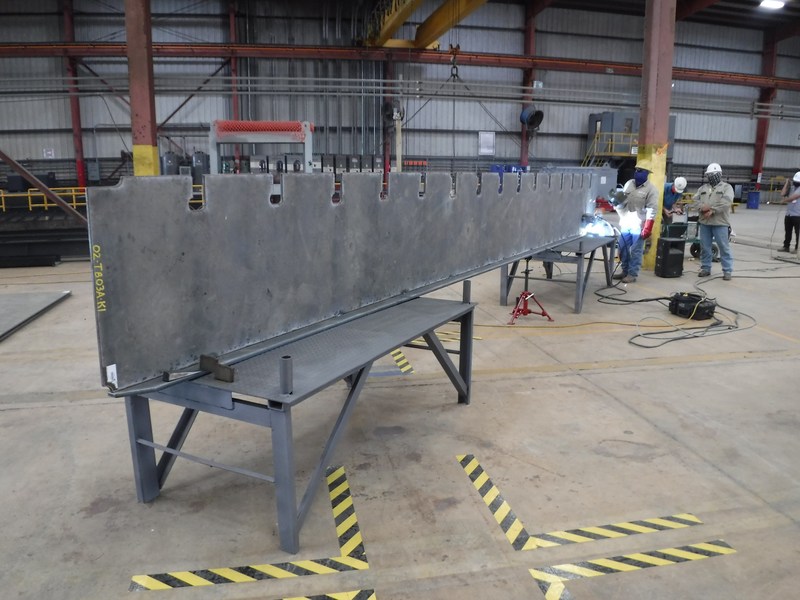