Suzlon, Bharat Light and Power Pvt Ltd, and another company called Greenshore Energy, have shown interest in putting up large-scale wind farms in the seas near Tamil Nadu, it is reliably learnt.

Sources in the Tamil Nadu Government have told Business Line that the Government has received four applications from these three companies. These companies have said that they would do wind assessment at their own cost. It is further learnt that these companies want to put up huge projects, of around 500 MW each.

Sources yesterday said that given that there is practically no offshore wind resource assessment in the country, the best-bet sites are taken to be the stretch between Rameswaram and Kanyakumari in Tamil Nadu and some coastal areas of Gujarat.

Bharat Light and Power is a company founded and run by Mr Tejpreet Chopra, a former head of GE India. Greenshore Energy Pvt Ltd has been set up by Mr Malolan Cidambi.

Offshore wind is new in India. As of now, there is not a watt of energy produced from offshore wind, even though the potential is enormous, mainly because the low-hanging fruit of onshore has not been fully harvested yet. Offshore is frightfully costly — the cost depends upon the location, but could be as high as Rs 20 crore a MW — and is difficult to put up. (In contrast, onshore is practically a no brainer.)

On the other hand, offshore wind farms produce more power. Because of the perennial winds, the machines operate throughout the year. Further, since the sea surface is flat, the energy output for a given wind velocity is higher.

Experts, such as Mr Steve Sawyer, Secretary-General, Global Wind Energy Council, have said in the past that India should begin collecting wind data — at various locations at various heights on the mast and throughout the year. By the time the West learns the offshore technology fully and perfects it, (countries like) India should be ready with wind data, so that the best technology could be married with the best locations.

The problem with offshore wind farms, however, is that there is a lack of clarity on who should give approvals for a company to put up the farms. Since it is offshore, it is a ‘central subject’ and the Government of India should give its approval, but which Ministry or Department? Ministry of Defence? Ministry of Surface Transport?

Sources said that that the three companies have requested Tamil Nadu to help in securing the necessary approvals from the Union Government. 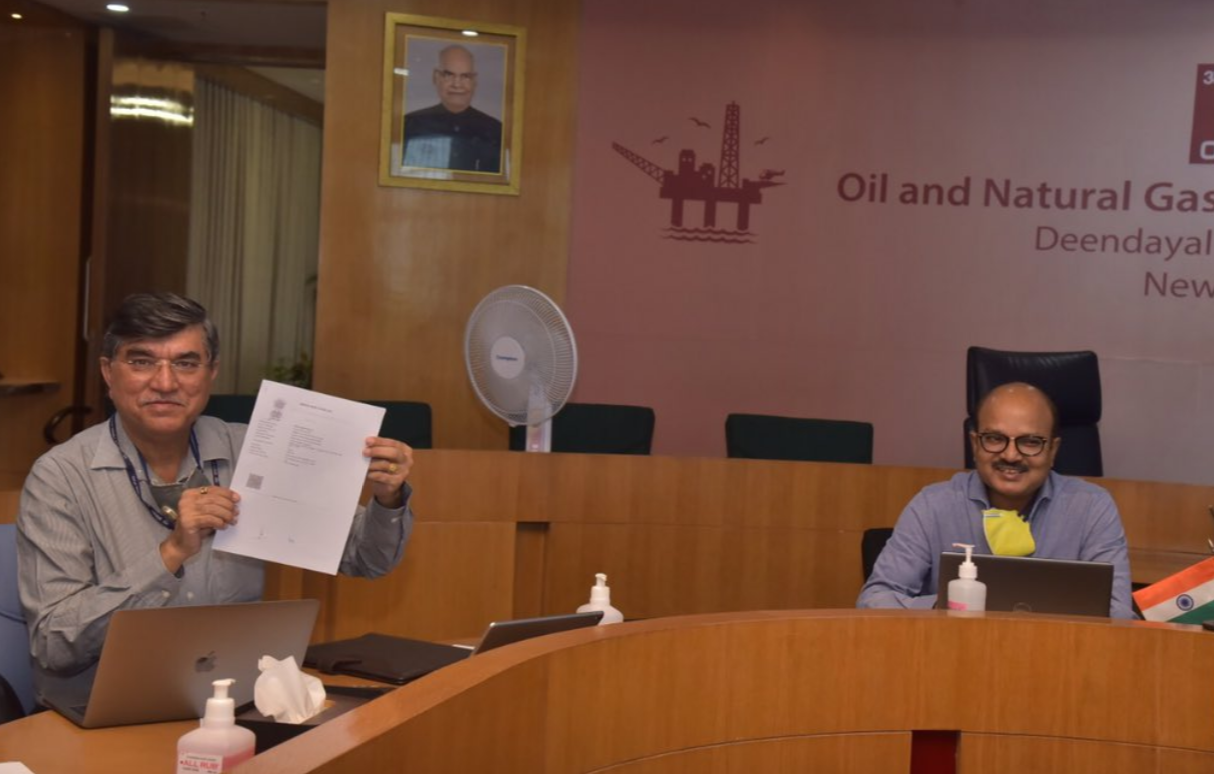