A memorandum of understanding (MOU) was signed at 27 April 2011, which outlines the main principles of how Norwegian Ulstein Group and Netherlands based IDEA Heavy Equipment are joining forces.

The companies have entered into an MOU which will lead to an operational business in the Netherlands by the first of July 2011. A new company will be established under the name “Ulstein IDEA Equipment Solutions b.v.” which combines ULSTEIN’s offshore vessel design, marine equipment packages and construction capabilities with mission equipment design and construction of IDEA Heavy Equipment and the interfaces between them.

This is the second Ulstein venture in the Netherlands after the purchase of the majority share in Ulstein Sea of Solutions b.v. in March 2008, which demonstrates ULSTEIN’s continuous internationalisation process and to find opportunities to create value through enhanced knowledge and innovation.The unique combination of the Norwegian and Dutch maritime clusters results in a business model based on the combined knowledge and innovation which is the first of its kind.

“The successful cooperation with Ulstein Sea of Solutions has made us very confident that the cooperation with IDEA should also further enhance ULSTEIN’s foothold in the heavy offshore segment of the market”, says Tore Ulstein, COO of Design & Solutions in ULSTEIN, and continues: “Therefore we have appointed Bob Rietveldt as managing director of the new company to work in close cooperation with both Arjan Boezeman and Gilbert Rezette, the owners of IDEA Heavy Equipment.”

Boezeman and Rezette are looking forward to this cooperation with ULSTEIN, commenting: “This will result in a strong company with a healthy growth potential and take advantage of the opportunities currently in the marketplace”. 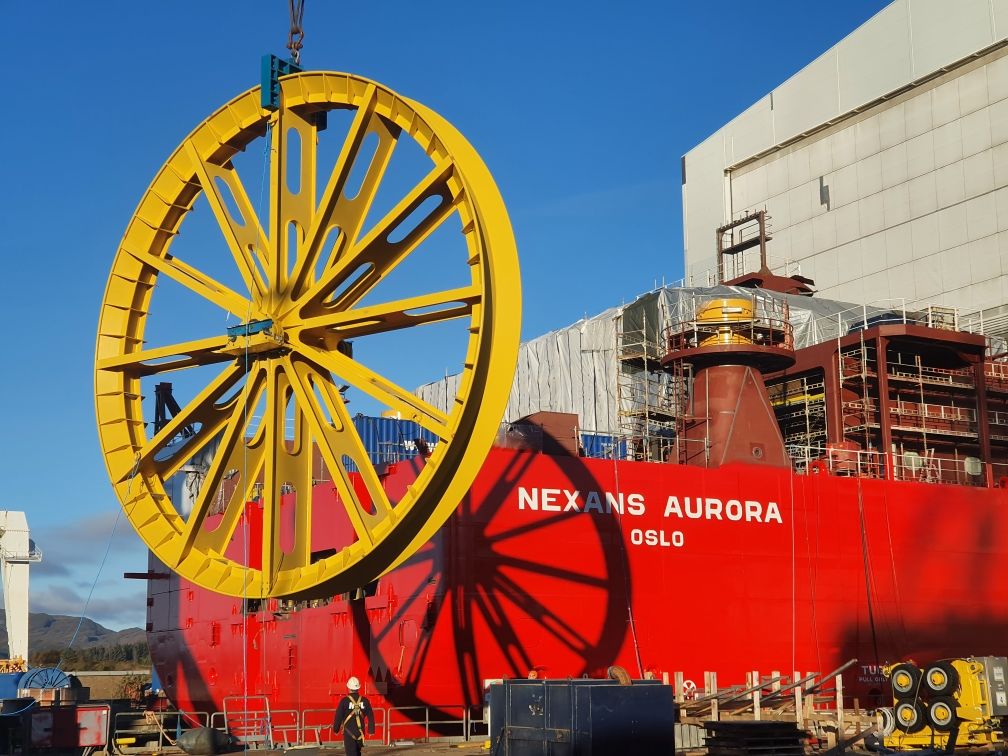