DONG Energy has planned the following release dates for the interim reports and the Annual General Meeting.

DONG Energy is one of the leading energy groups in Northern Europe. We are headquartered in Denmark. Our business is based on procuring, producing, distributing and trading in energy and related products in Northern Europe. We have approx. 6,000 employees and generated just under DKK 50 billion (EUR 6.6 billion) in revenue in 2009. 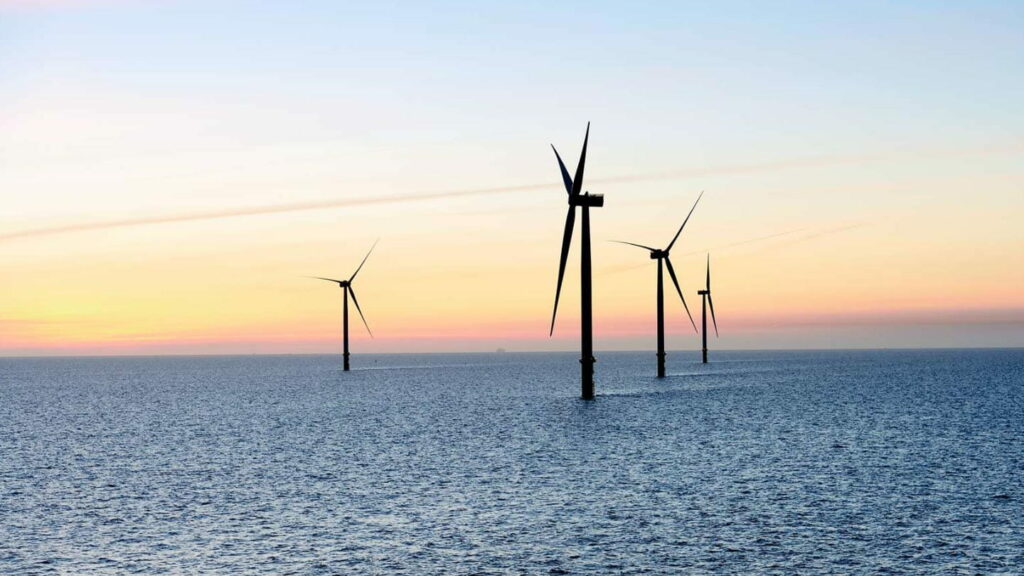