Siemens Gamesa’s now non-executive Chairman of the Board of Directors, Christian Bruch, has warned that the European wind industry is in a critical situation in his address to the shareholders following the vote to approve the delisting of the company.

”Siemens Gamesa has presented the Mistral strategy program to get back on track, and the company needs now to implement it rigorously. The delisting will support the leadership team to focus entirely on the all-important financial turnaround. Concurrently, we have been discussing with regulators, policymakers, and our customers at all levels the requirements that are needed to make the strategically important wind industry successful.”

The Extraordinary General Meeting of Shareholders of Siemens Gamesa, held in Bilbao on 25 January, approved the delisting of the company by 98.43 per cent of the votes of the shareholders attending the General Meeting in person or by proxy.

This process is part of the cash tender offer submitted by Siemens Energy in May 2022, with the aim of leveraging the companies’ joint potential.

The National Securities Market Commission (CNMV) authorized the offer in November 2022 and 77.88 per cent of Siemens Gamesa’s minority shareholders tendered their shares during the acceptance period, which closed on 13 December. As a result, Siemens Energy’s stake in Siemens Gamesa increased to 92.72 per cent.

Following the approval granted by the shareholders, the delisting of the Siemens Gamesa shares is now subject to authorization by the CNMV and the settlement of all the purchase transactions.

On 23 December 2022, Siemens Energy placed a standing purchase order at EUR 18.05 for the remaining shares of Siemens Gamesa, which will be in force until the CNMV suspends its trading.

At the meeting, shareholders approved all items on the agenda, including the amendment of the by-laws of the company in order to adapt them to the regulations for non-listed companies.

Siemens Gamesa will reduce the number of members on the Board of Directors from ten to three, with the aim of simplifying the current governance structure and streamlining decision-making. Board members Francisco Belil, Gloria Hernández, Harald von Heynitz, Maria Ferraro, Rudolf Krämmer, and Mariel von Schumann, who submitted their resignations in December 2022, will leave Siemens Gamesa once the company is delisted.

Chairman Christian Bruch and CEO Jochen Eickholt will remain on the new board along with Anton Steiger, who serves as a non-executive proprietary director.

As reported earlier this month, Siemens Gamesa recorded EUR 760 million net loss in the first quarter of the financial year 2023, attributed mostly to charges due to a negative development of failure rates in specific components detected during the evaluation of the installed fleet.

The turbine maker ended the Financial Year 2022 with a net loss of EUR 940 million. The results were attributed to market imbalances caused by persisting supply chain disruptions, heightened by geopolitical tensions and additional waves of COVID-19, as well as upward pressure on the price of inputs and shipping. 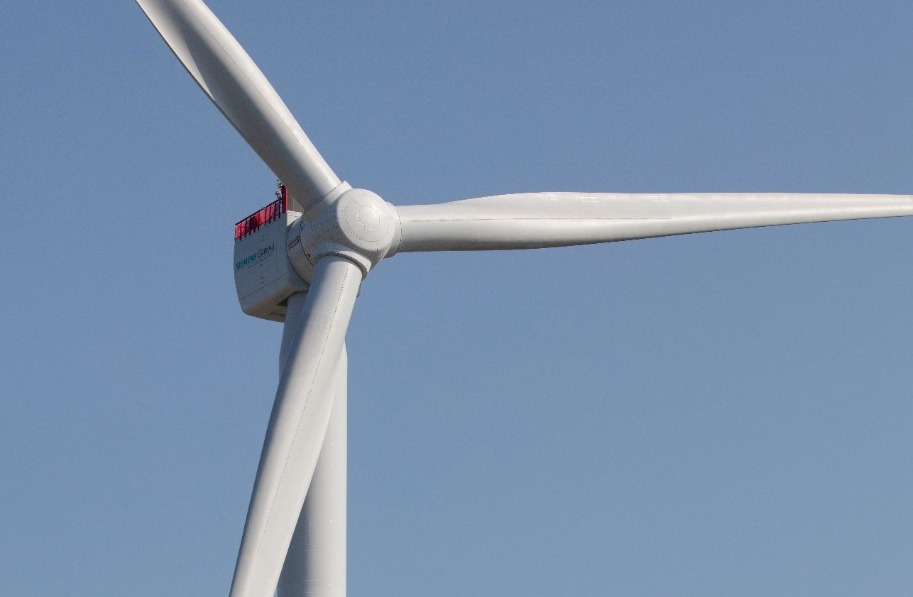