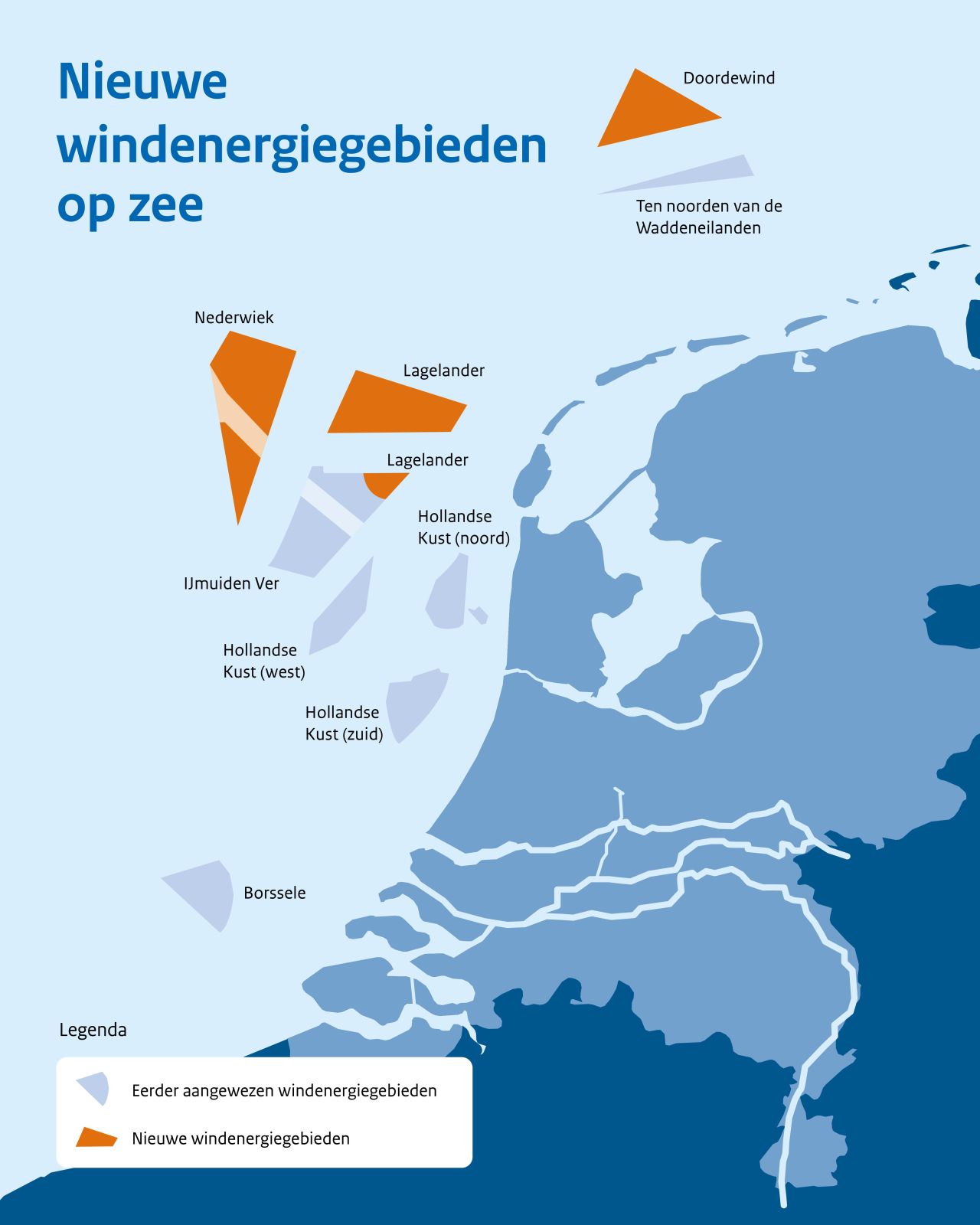 The Netherlands Enterprise Agency (RVO) plans to publish a call for tenders for geotechnical investigations at the Nederwiek Wind Farm Zone sites II and III in March 2023.

The contract will be divided into two lots.

Lot 1 will also include executing offshore vibrocores up to 6m bsf with associated laboratory testing.

Lot 2 will cover executing the offshore borehole campaign including laboratory testing. The campaign will consist of boreholes with a target depth of 60-80 metres bsf that could include sampling with associate laboratory testing (static and cyclic), MIC testing, in-site PCPT, and SCPT or PS logging testing.

The campaigns are planned for 2024 and the intention is to allow for an optional start (for Lot 1) at the end of 2023, according to the notice.

The estimated publication date of the contract notice is 15 March 2023.

In June 2022, the Government disclosed the tendering timelines and locations for nine offshore wind projects with a combined capacity of up to 13.4 GW, which includes a previously identified area, on top of the new ones.

The 2 GW Nederwiek Zuid I is scheduled to be auctioned off in the second quarter of 2025 and is expected to come online in 2030.

The 2 GW Nederwiek Noord II and III are to be auctioned off in 2026 and are scheduled for commissioning in 2030 and 2031, respectively. 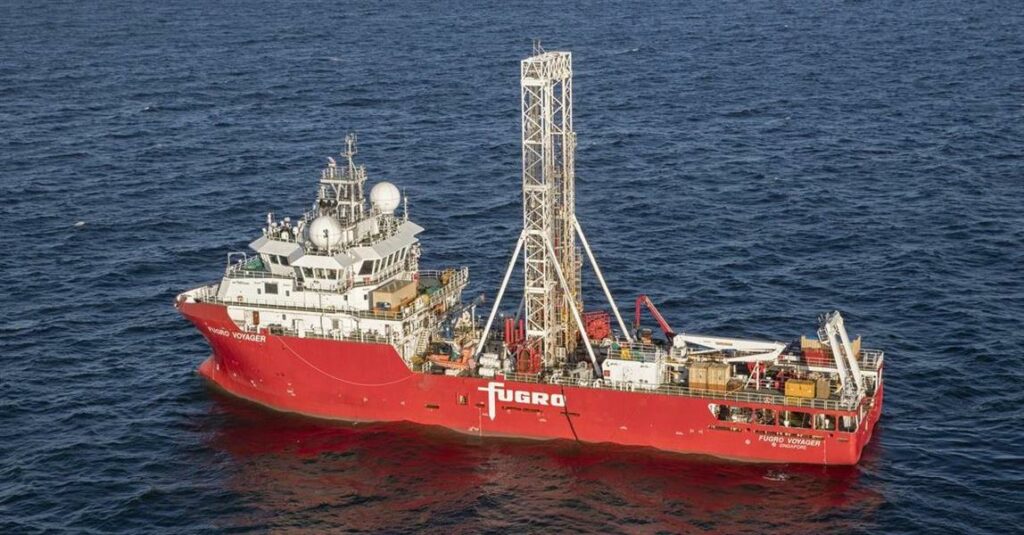