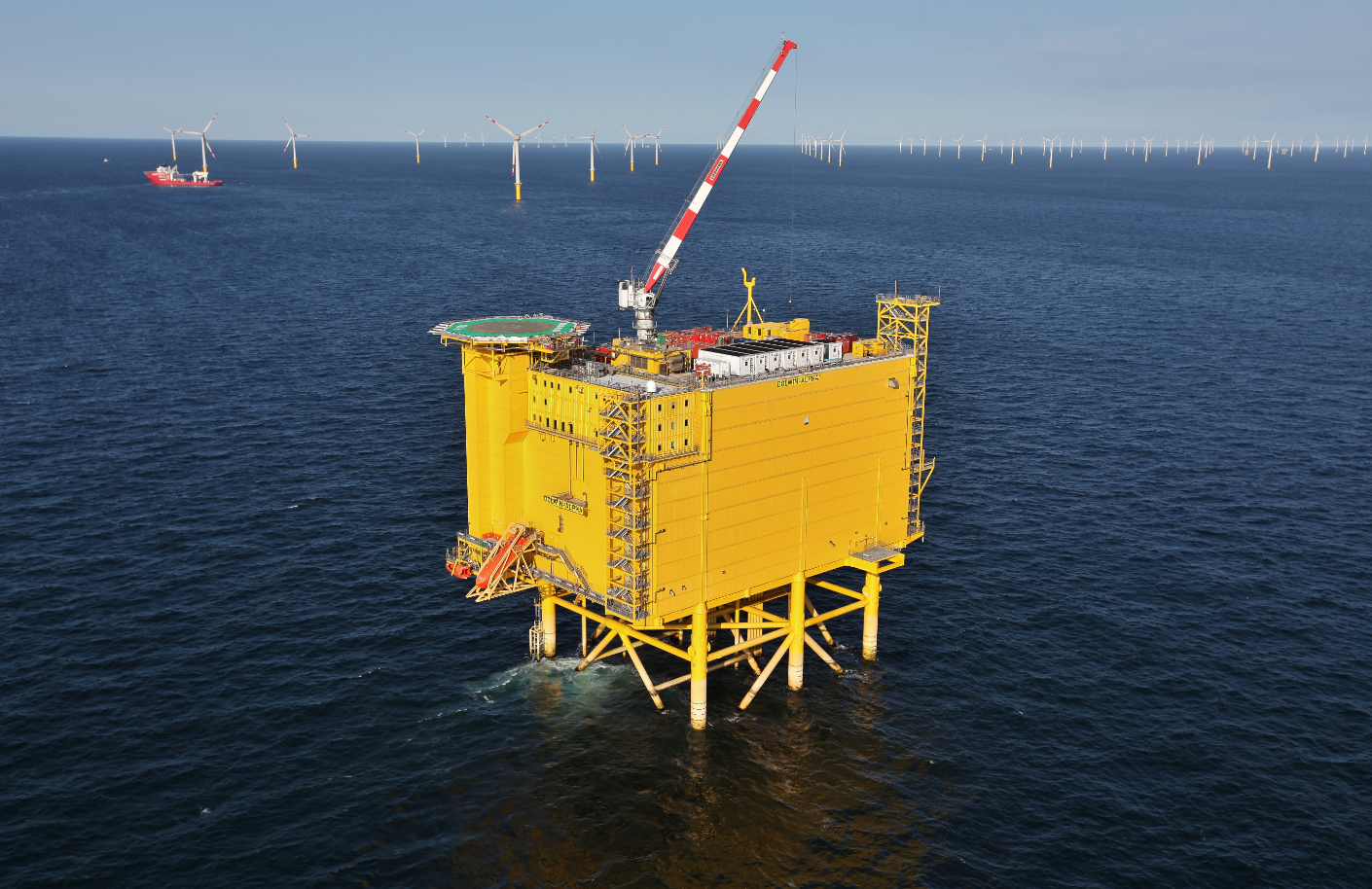 A project, funded by the European Union and the industry, that will help define the future interoperability standards of the multi-terminal high-voltage direct current (HVDC) grids in offshore electricity has been launched in Lyon, France.

The project “Enabling interoperability of multi-vendor HVDC grids” (InterOPERA), funded by the EU programme for research and innovation, unites more than 20 European partners.

The European Union is co-funding the project with EUR 50 million, and another EUR 19 million is provided by the project partners.

The project’s duration is 52 months.

InterOPERA’s main objective is to make future HVDC systems mutually compatible and interoperable by design and to improve the grid-forming capabilities of offshore and onshore converters.

Future HVDC systems will be modular, WindEurope said and added that thanks to common functional specifications and standard interfaces, modules based on different technologies and modules supplied by different manufacturers will be able to interact seamlessly and operate together.

Europe plans to build around 450 GW of offshore wind by 2050 and the so-called hybrid offshore wind farms will play an increasingly important role in delivering this target, said WindEurope, the leader of the project communication and the dissemination of results.

WindEurope estimates that up to a third of all offshore wind capacity could be hybrid offshore wind farms by 2050. Most of this capacity will be in the North Sea and will require international collaboration between European countries.

Cooperations have been announced for hybrid offshore wind projects connecting the Netherlands and the UK; Belgium and the UK; Denmark and Germany; Denmark and Belgium; Estonia and Lithuania.

Three of these projects will be energy islands, gathering the electricity generated by surrounding offshore wind farms and distributing further. Energy islands could also serve as locations for electricity storage or the production of renewable hydrogen.

The Belgian Princess Elisabeth Island in the North Sea will bundle up to 3.5 GW of offshore wind capacity and could have interconnectors with the UK and Denmark.

Denmark has plans for two energy islands, an artificial island in the North Sea and another one on the Baltic Sea Island Bornholm.

The North Sea energy island could be expanded to up to 10 GW. The Bornholm Island will host 2-3 GW of offshore wind capacity and will be connected to Denmark and Germany.