A patch of the Tyrrhenian Sea near Civitavecchia, a city in the Rome metropolitan area, has become a point of interest for several developers who submitted eight concession applications for floating offshore wind projects to the Italian Ministry of Infrastructure and Sustainable Mobility, currently being processed by the Port Authority of Civitavecchia.

The eight projects, some of whose proposed sites are overlapping, are:

Civitavecchia A & B, being developed by Centumcellae Wind, are floating wind projects that could together have 600 MW of installed capacity. Civitavecchia A is planned to comprise 15 wind turbines of 15 MW each, for a total capacity of 225 MW, and Civitavecchia B would have 25 wind turbines of the same output making up for a generation capacity of 375 MW. Centumcellae Wind has requested a 40-year concession for each of the two projects.

Each of the Montalto di Castro offshore wind farms, being developed by Regolo Rinnovabili, is proposed to have 510 MW and consist of 34 15 MW wind turbines, with floating structures to most likely be used for both turbines and substations. The developer has requested a 40-year concession for the first of the two wind farms and a 30-year concession for the second one.

Wind Energy Civitavecchia, a company managed directly by Blunova Srl (part of the Carlo Maresca S.p.A. Group), has applied for a 40-year concession to build an 870 MW floating offshore wind farm named BluWind Civitavecchia, which is also planned to use floating substations and 15 MW wind turbines.

The Seabass floating offshore wind farm, proposed by Helios Wind Energy, would have 54 15 MW wind turbines making up the total capacity of 810 MW. The project is also looking for a 40-year concession.

AvenHexicon, a joint venture between Hexicon and Avapa Energy, has applied for a 30-year concession for a 2,150 MW floating wind project named Sardinia North-East. Same as with other floating wind farms proposed in Italy by the joint venture, this project too is planned to comprise 25 MW turbines, using Hexicon’s technology.

The Poseidon project, for which Poseidon Wind Energy is requesting a 30-year concession, is proposed to consist of 72 floating wind turbines with a nominal output of 14 MW, bringing the total capacity to 1,008 MW, and two floating offshore substations.

Of the sites eyed by the developers for their floating wind farms, two now have multiple project overlaps. 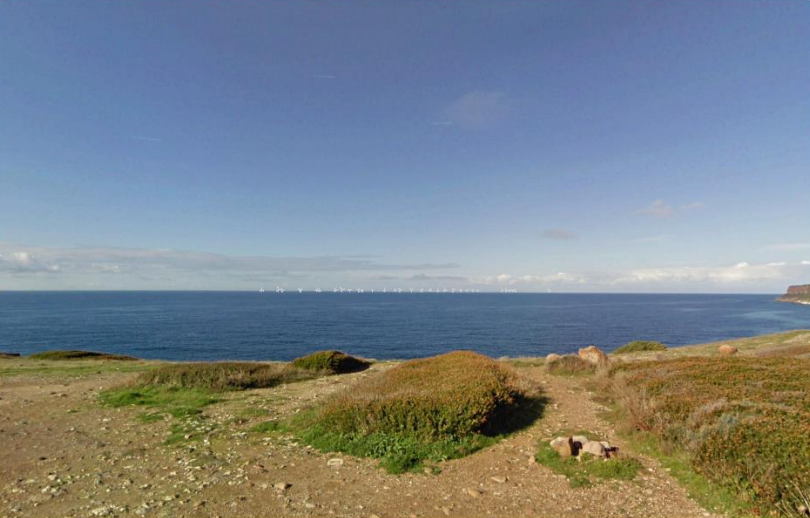